Home Zip Code KELLY CLARKSON HAS TO PAY UP 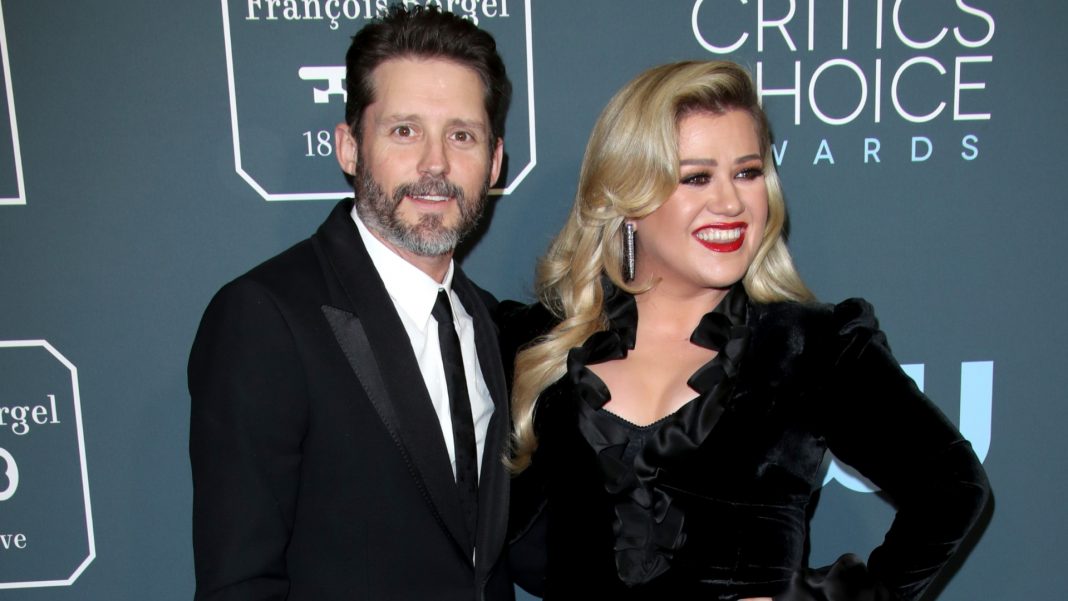 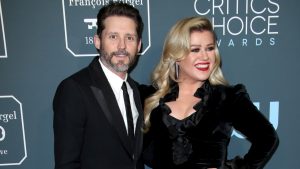 The American Idol winner has been ordered by the court to pay almost $200,000 (USD) per month to her ex-husband, Brandon Blackstock, in spousal and child support.

According to reports, a Los Angeles judge ruled on Tuesday that the singer star is required to pay $150,000 (USD) to Blackstock each month in spousal support. Additional monthly payments of $45,601 (USD) per month will be made to Blackstock for child support.

The singer has also been ordered to pay an additional $1.25 million (USD) for her ex-husband’s attorney fees and the legal costs of their divorce case.

According to a source cited by People, Blackstock had been eyeing double the amount of what was ordered by the court for child and spousal support, requesting that his estranged wife pay him $436,000 per month.

The two met in 2006 at a rehearsal for the Academy of Country Music Awards and got married in 2013. The entertainer filed for divorce on June 4, 2020, after nearly seven years of marriage, citing “irreconcilable differences.” They share two young children – River Rose, 7, and Remington Alexander, 5.