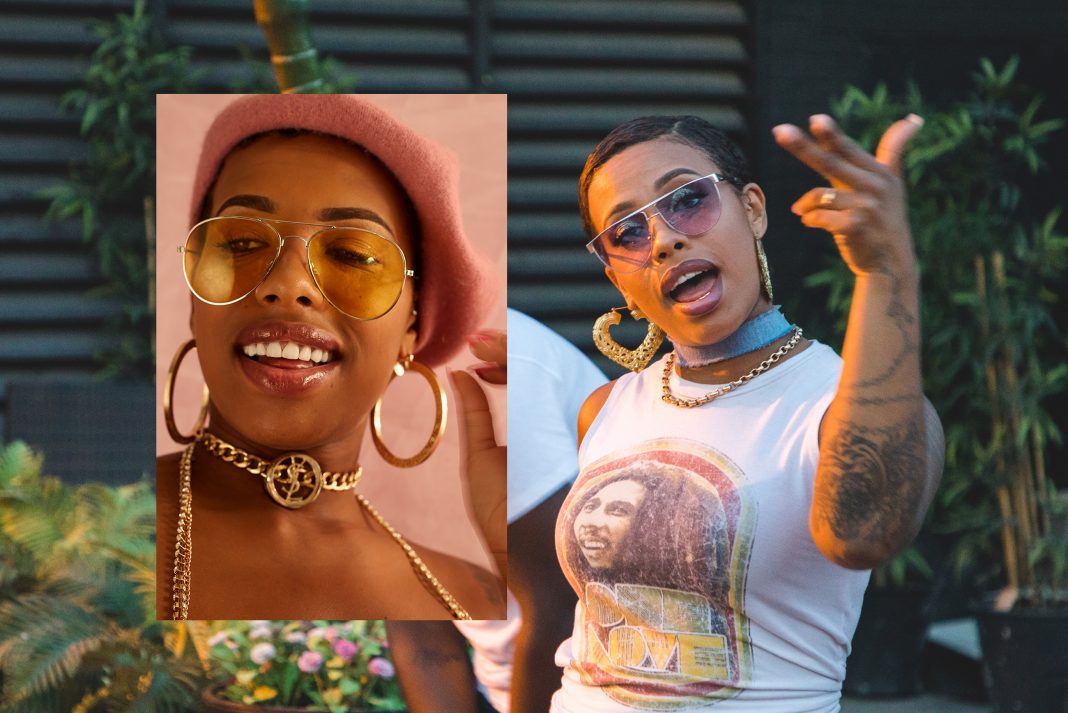 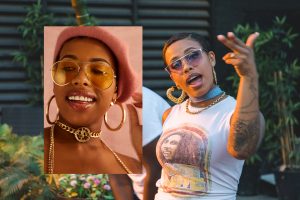 British rapper, Trillary Banks, is here on the island not only on vacation, but she’s also looking to add more spice to her rap career.

The rapper who came on the scene in 2019 with ‘Come Over Mi Yard’ is of Jamaican roots and is very passionate about her music career.

In April 2019 Trillary Banks released her first full-length project entitled ‘Vote 4 Trillary’. The fourth single from that project, ‘Get the strap’, was featured on the official Fifa 20 soundtrack.

Trillary has graced the stage of major festivals including Wireless, Lovebox and international festivals such as the Hype festival in Germany.

In 2019, Banks was featured on BBC 1xtra’s ‘Leicester City Focus’ and has sold out two headline shows in London within the last six months.