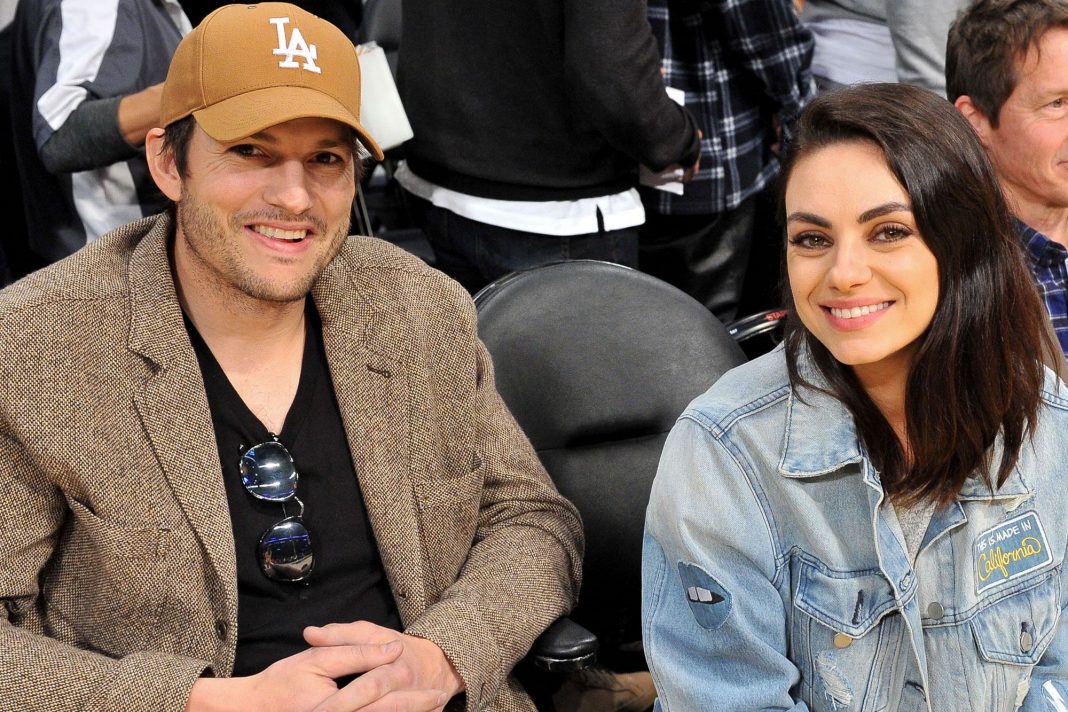 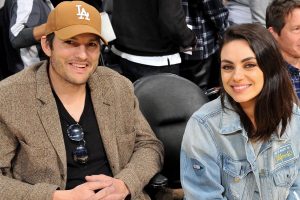 What if your kids only showered when they were visibly dirty? Well, Hollywood star Ashton Kutcher believes “If you can see the dirt on them, clean them. Otherwise, there’s no point.”

The actor made the comment while on Dax Shepard and Monica Padman’s “Armchair Expert” podcast.

The subject came up when Shepard and Padman started discussing how frequent they shower. When Shepard, insisted that Padman, “should not be getting rid of the natural oil on your skin with a bar of soap every day” and instead only wash with water, Kutcher and his wife Mila Kunis both agreed to this statement. “I didn’t have hot water growing up as a child so I didn’t shower very much anyway,” Kunis said.

That has apparently continued with her and Kutcher’s two kids. “I wasn’t that parent that bathed my newborns, ever,” Kunis said. Now that the children are older, Kutcher said they have a system. “If you can see the dirt on them, clean them,” he said. “Otherwise, there’s no point.”

Kutcher said he does wash his armpits and private area every day.

While they do no take daily showers, they both agree that they should wash their faces regularly.

The couple did not specify if this routine has changed as the children — Wyatt Isabelle, 6, and Dimitri Portwood, 4 — have aged.