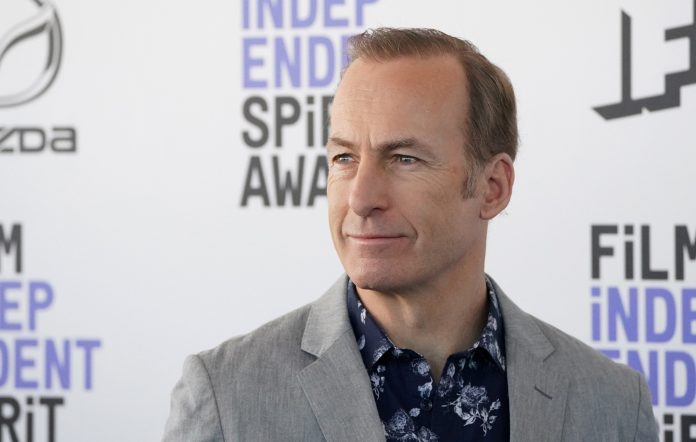 US actor Bob Odenkirk was taken to hospital after reportedly collapsing on the New Mexico set of his Breaking Bad spin-off Better Call Saul.

According to multiple reports, the 58-year-old was shooting a scene when he was taken ill and was immediately attended to by crew members.

He was taken by ambulance to a hospital in the Los Angeles area where he is currently receiving treatment.

Odenkirk was recently seen in action thriller Nobody.