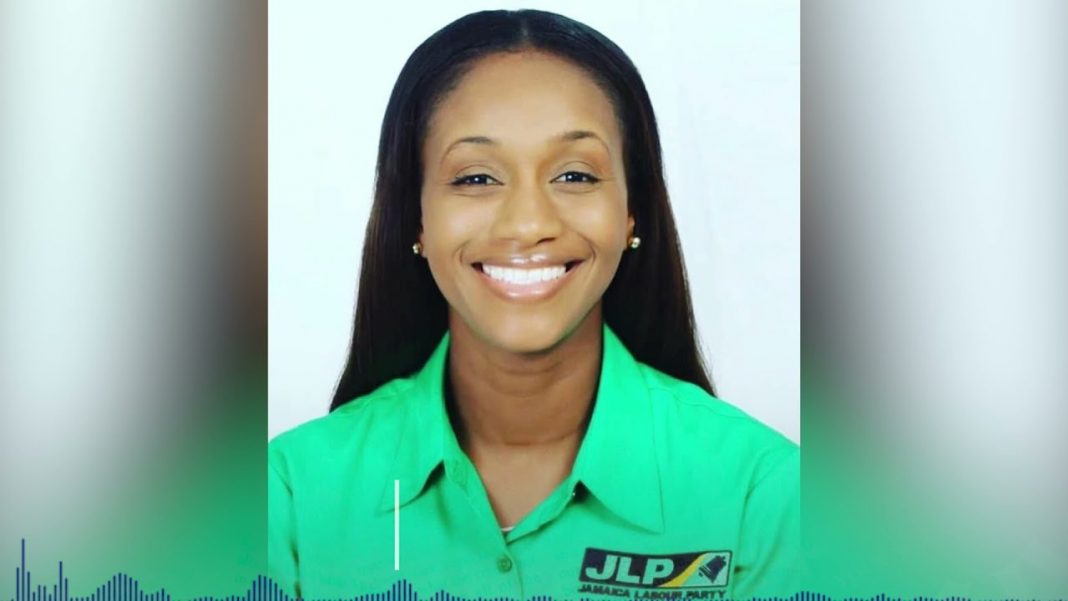 People’s National Party, PNP Vice Presidents elect, Richard Azan and Ian Hayles have apologized to Central Manchester Member of Parliament Rhoda Crawford for disparaging statements made about her on the political platform.

The men criticized Crawford at the party’s Manchester Central Constituency Conference, on Saturday (July 24), sparking backlash from several commentators, many of whom have called their statements distasteful.

In a release today (July 28), the men said having reflected on their remarks, they have come to greater awareness that the norms in the Jamaican society have evolved.

They said what was once cut-and-thrust banter on a political platform now constitutes an unacceptable personal attack on another politician.