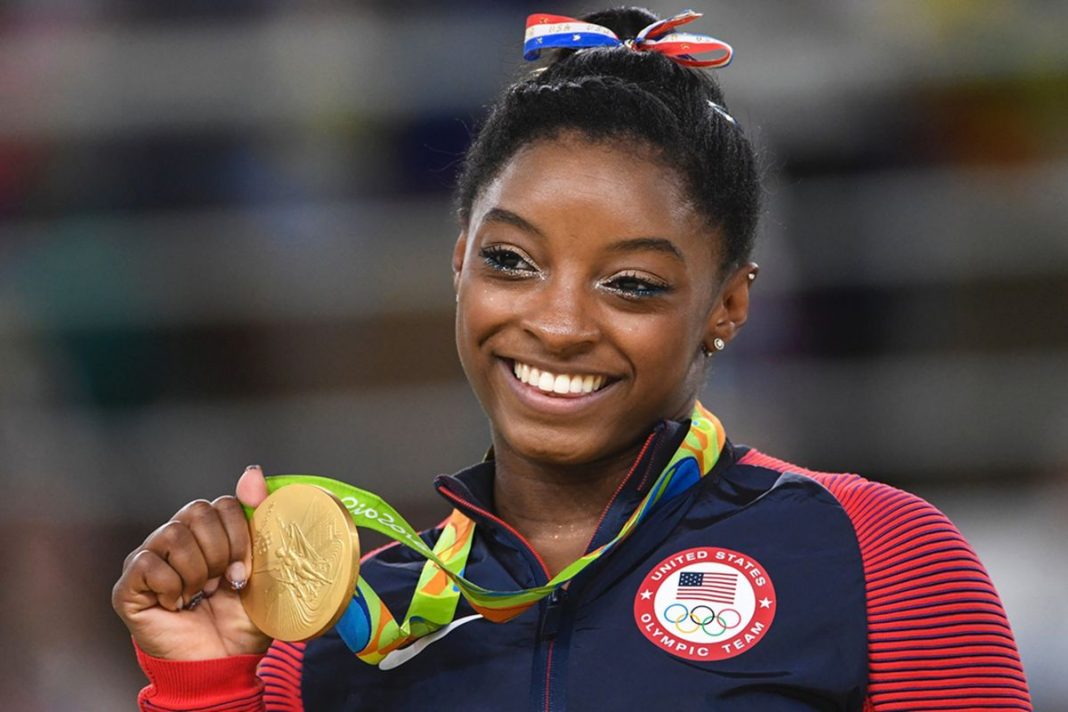 Four-time Olympic gold medallist Simone Biles said she will focus on her mental health after pulling out of the women’s gymnastics team final.

The American left the arena after the vault, but later returned to support her team-mates as they claimed silver behind the Russian Olympic Committee.

Biles, scored her lowest Olympic vault score, before withdrawing from the event.

Biles is the most successful US gymnast of all time, and winner of four gold medals and a bronze at Rio 2016.