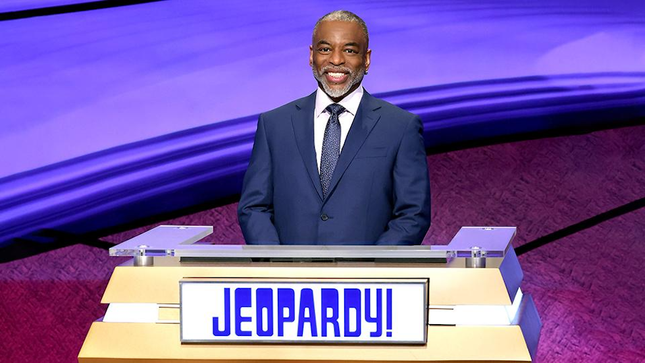 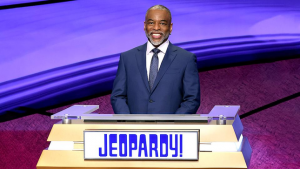 LeVar Burton has made his hosting debut on Jeopardy!

After thousands of fans lobbied online for the former Reading Rainbow host and Star Trek: The Next Generation actor to replace the late Alex Trebek, Burton was announced in the lineup of guest hosts.

Following the announcement that he would take on hosting duties, Burton tweeted in response to the support from the Change.org petition: “I am overjoyed, excited, and eager to be guest-hosting Jeopardy!, and will do my utmost best to live up to your faith in me.

When Burton took the Jeopardy! stage tonight (Mon), he continued to express his thanks and gratitude. “As a longtime viewer of the show, I am thrilled to have the opportunity to guest host Jeopardy! And I’m proud to be here to honor Alex’s legacy, and I’m gonna do my best to ensure that these talented Jeopardy! contestants enjoy their moment here as well,” he said before kicking off the game with contestants.

Ahead of his debut tonight, Burton has been vocal about his dream of hosting the long-running game show.