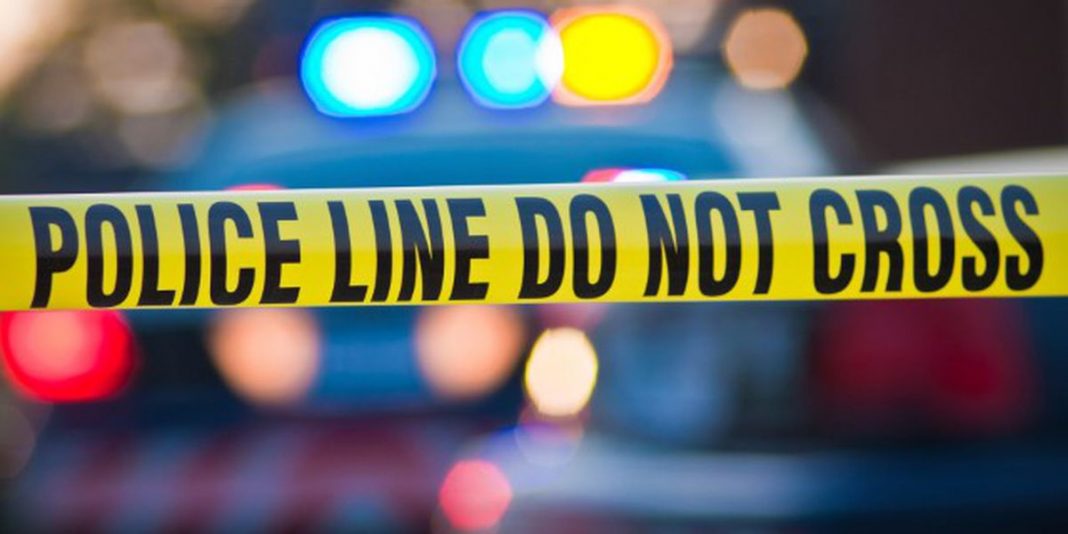 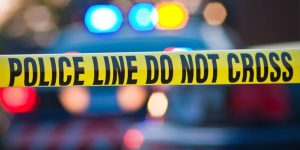 The police say they are following strong leads in the killing of three men and the wounding of four others, along Park Lane, Red Hills Road, in Kingston on Saturday.

Reports are that Kemonie, Rushane, Henry and the other men were along the roadway when they were pounced upon by gunmen.

Head of the Area Five Police Assistant Commissioner Gary Griffiths says several persons have been questioned in relation to the incident.

He says the police are working on a number of measures, aimed at addressing crime in the area.