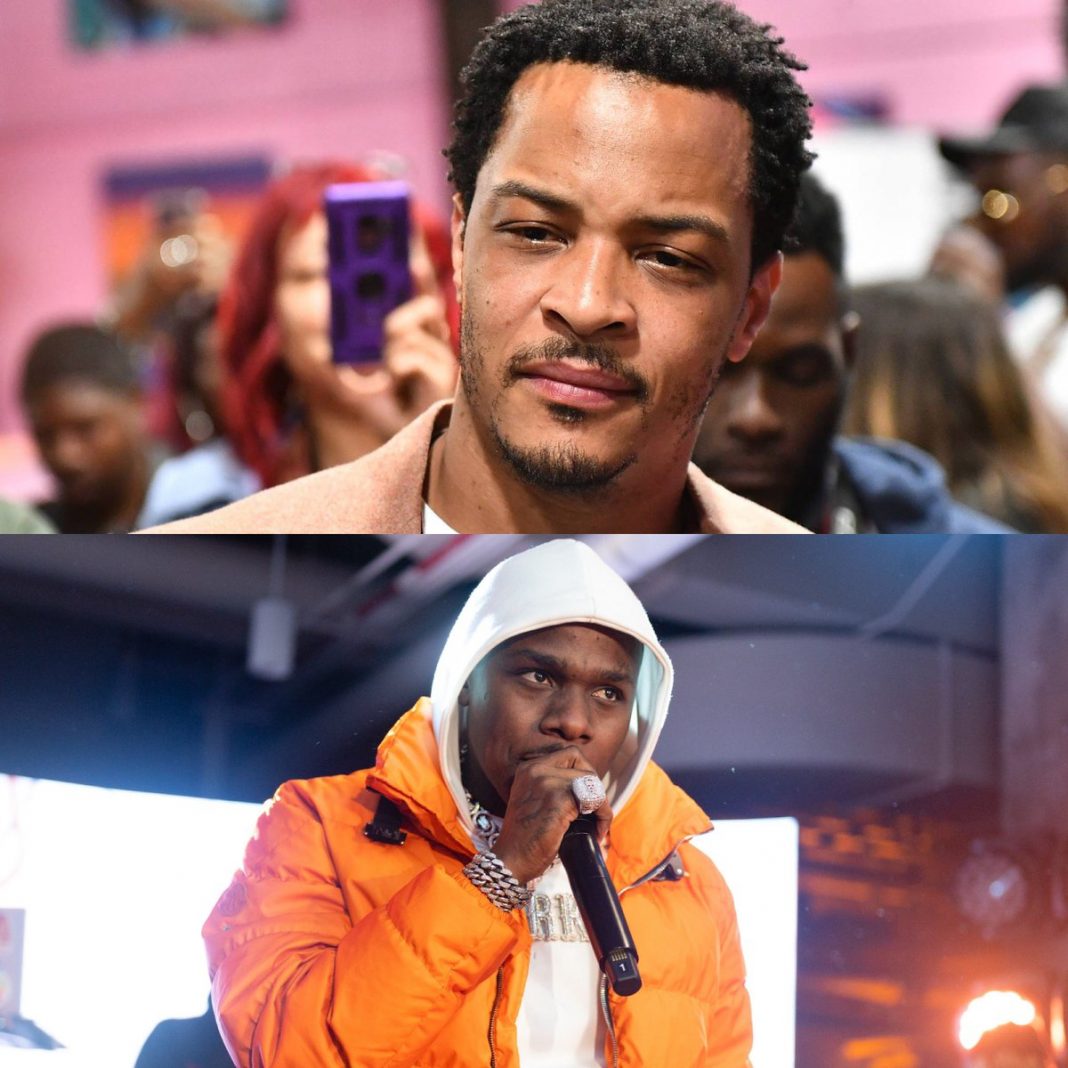 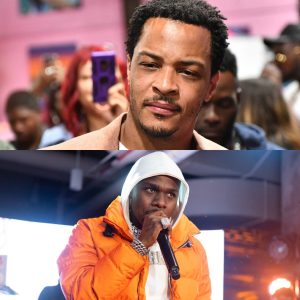 Rapper T.I is giving his two cents on DaBaby’s viral homophobic comments, which were made while he was on stage at Rolling Loud Miami on Sunday.

After DaBaby’s comment sparked a backlash on social media, T.I in his defence, while referencing Lil Nas X who is openly gay, wrote, “If Lil Nas X can kick in peace… so should dababy #equality”. T.I during an Instagram live also insisted that he is not homophobic, “Ain’t nothing in the world gon’ make me hate somebody cause they do something different in the bedroom than I do”.

Soon after he said this, persons on social media started to accuse the raper of homophobia, anti-HIV rhetoric, and misogyny.