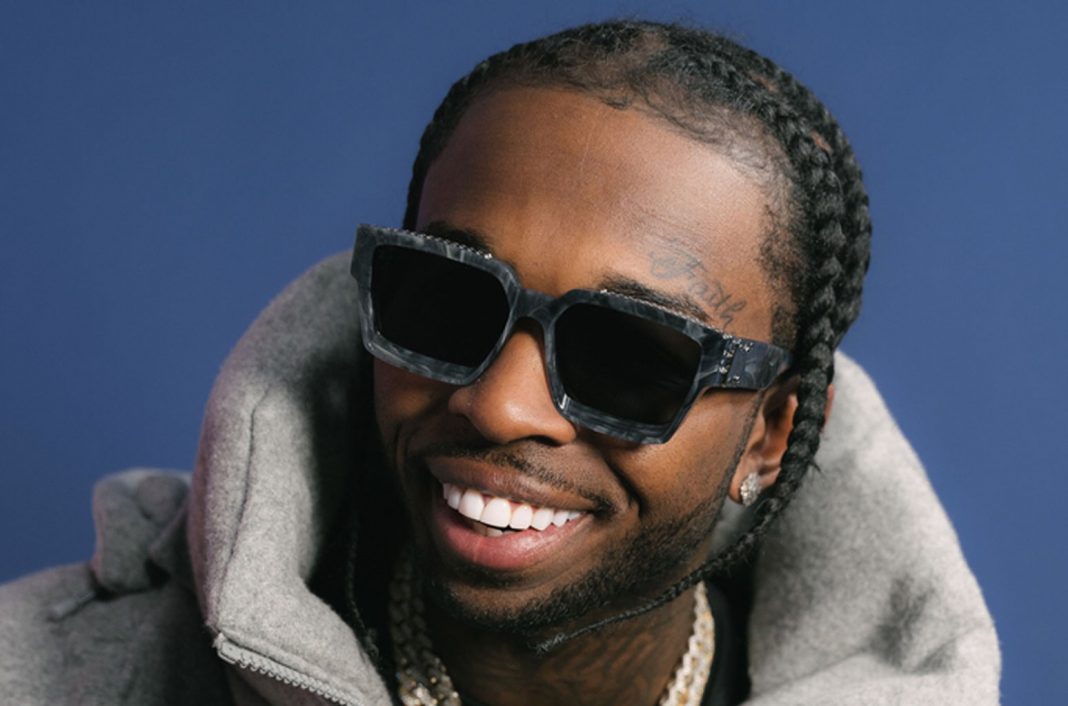 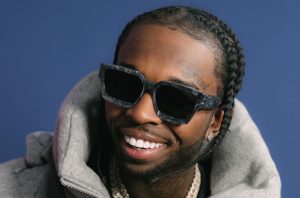 Pop Smoke’s second posthumous album, ‘Faith‘, debuts at No. 1 on the Billboard 200 chart.

The record was released on July 16th and follows the late rapper’s 2020 posthumous debut, ‘Shoot For The Stars, Aim For The Moon’, which also took the top spot in the US last year.