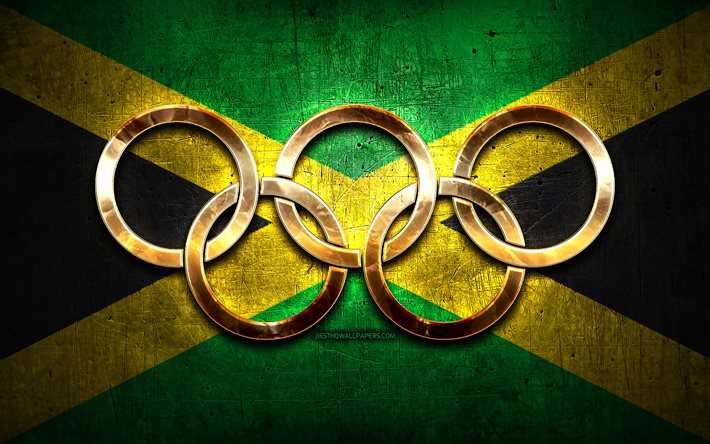 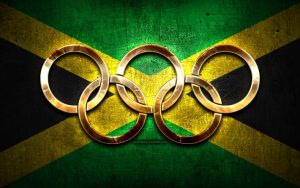 This was decided at a general team meeting at the Athlete’s Village on the eve of Jamaica bowing into action at the rescheduled games.

Parchment was a bronze medallist at 2012 Olympics in London and national champion Thomas Dodd, came away with the silver medal at the 2019 World Championships in Doha.

Meanwhile, world record holder Alia Atkinson gets the show on the road for Jamaica, when she heads to the Tokyo Aquatics Center, for the preliminary round of the women’s 100m breaststroke event tomorrow (Sun) morning Jamaica time.