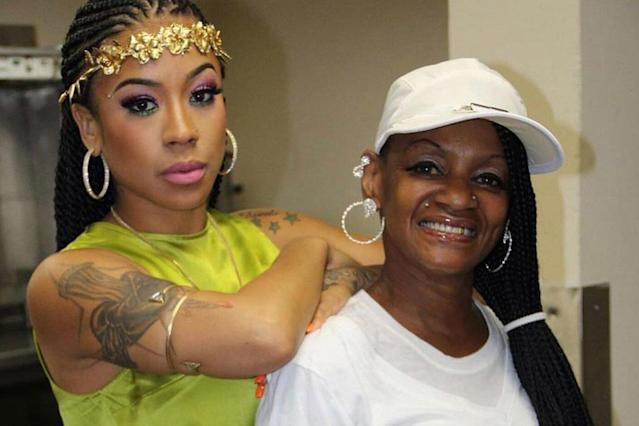 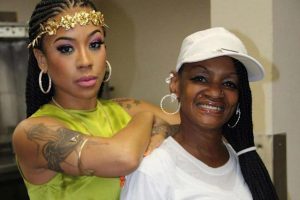 We send our condolences to singer Keyshia Cole, who lost her mother earlier this week.

Yesterday, the singer took to Instagram to pay tribute to her mom, Frankie Lons, by posting several photos with the caption, “This is so hard man, Can’t really even find the words. SMH. I honestly don’t even know how to feel, You can never prepare for something like this… Ever!!! but you will be missed”. She continued, “your humor was unmatched Naturally so funny, that’s what I loved about your personality…. we all did!!”

Early Monday morning, Cole’s sister, Elite Noel, confirmed that Lons had died on her 61st birthday due to an alleged overdose. “Worse pain ever…. to see my mama in a body bag on her birthday!” Noel said on social media.

Frankie’s battle with addiction has been well documented on Cole’s 2006 reality show, “Keyshia Cole: The Way It Is”.

Keyshia’s brother also told TMZ that she had relapsed at her Oakland, California home, after previously marking two months of sobriety back in March.