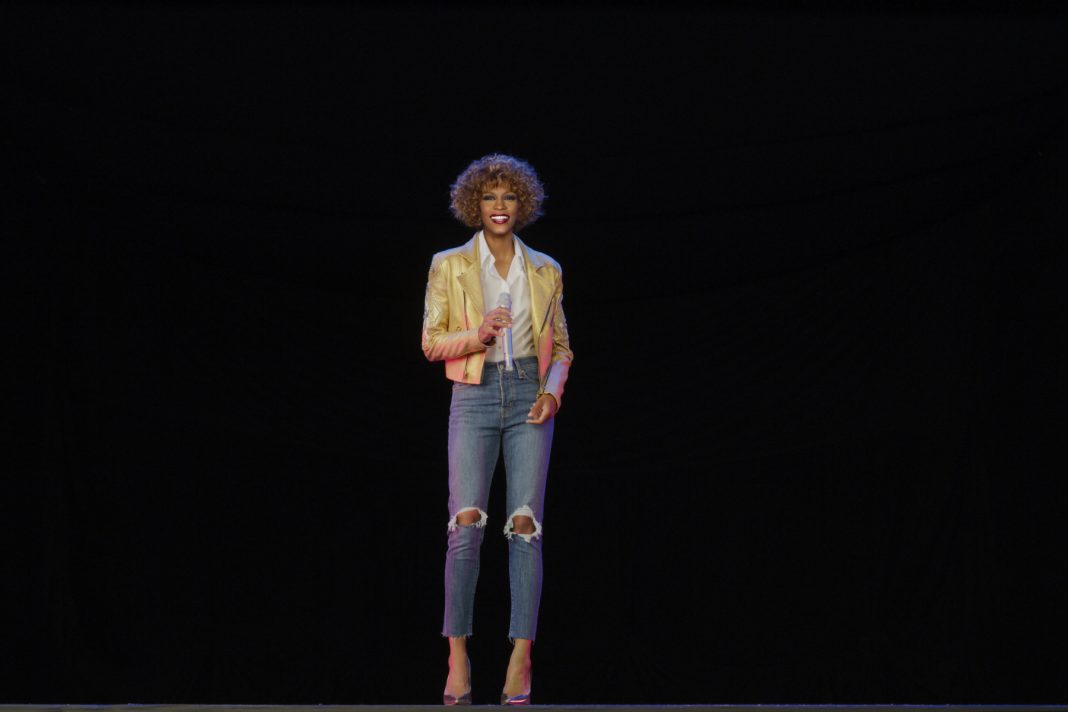 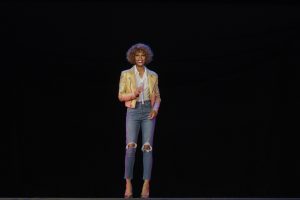 The late songbird’s estate yesterday announced that fans will get to see Whitney perform via a hologram concert in Las Vegas later this year.

According to Rolling Stone, the residency, titled “An Evening With Whitney: The Whitney Houston Hologram Concert”has been in the pipeline for over five years and is created by BASE Hologram in partnership with the Houston estate. The concert first debuted last year in Europe, where it found major success. The organisers intended on taking the hologram tour to Las Vegas in 2020, however, plans had to be scrapped because of Covid 19.

The residency will feature the virtual image and voice of the late singer, backed by a live four-piece band, background singers and dancers performing all her hits.

The president and CEO of the Whitney Houston estate, and Whitney’s former manager and sister-in-law, Pat Houston, shared this statement,

“In 2011, Whitney and I discussed her idea of an intimate, unplugged concert tour. It was a project we called ‘Whitney Unplugged’ or ‘An Evening with Whitney.’ While Whitney’s no longer with us, her voice and legacy will live on with us forever.”

Whitney’s Instagram account also shared the official poster of the concert with the caption, “The boundary-breaking hologram concert, An Evening with Whitney: The Whitney Houston Hologram Concert, will make its North American debut with an extended residency at Harrah’s Las Vegas this October!”

The residency is set to begin October 26th at the Harrah’s Showroom in Las Vegas, and performances are reportedly scheduled up to April 30th, 2022.

Ziptocrats, how do you feel about hologram concerts?