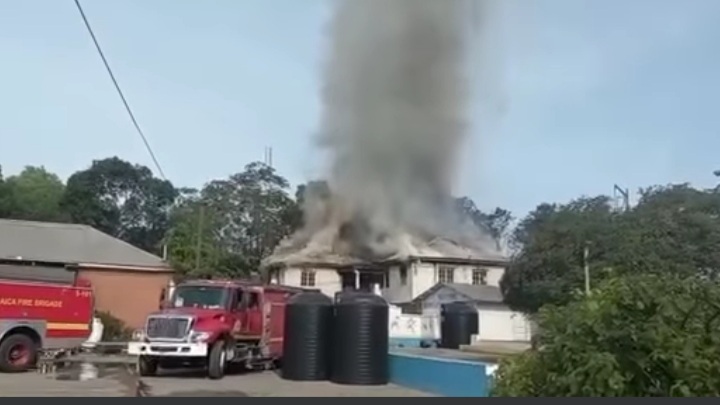 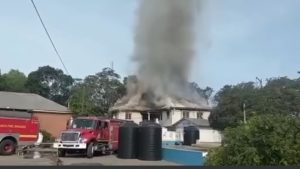 Sections of the Hydel Group of Schools in St. Catherine, were destroyed by fire this morning (Thurs).

Reports from the Jamaica Fire Brigade are that about 7:57am, they received a call that the school was on fire.

Five units and 13 firemen were dispatched to the scene.

Upon reaching the location, its reported that the fire was confined to the administration block.

The cause of the fire is not yet known, however damage is estimated at $50M dollars.