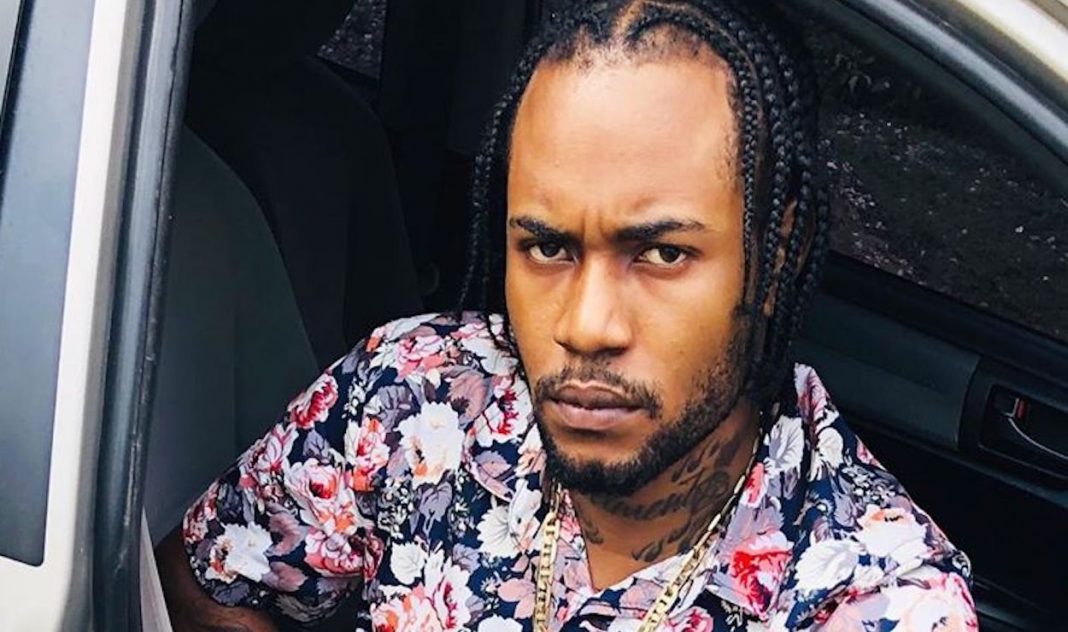 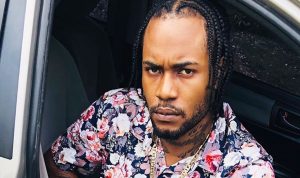 Recording artiste Jahvillani, whose real name is Dujon Mario Edward, debuts at number 14 on the sales-driven US Current Reggae Albums Chart with his EP titled, ‘Dirt to Bently‘.

The ‘Clarks Pan Foot’ singer released his EP on July 9 and it is among five new entries in the chart’s Top 30. The 11-song compilation features several collaborations from a few of Jamaica’s rising stars including, Skillibeng, Trance 1Gov, Prince Swanny, and Kranium.

Morgan Heritage member, Gramps Morgan, debuts at number 23 with the four-song EP, ‘If You’re Looking For Me‘. It was released July 2 via Halo Entertainment Group. 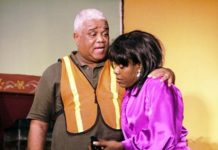