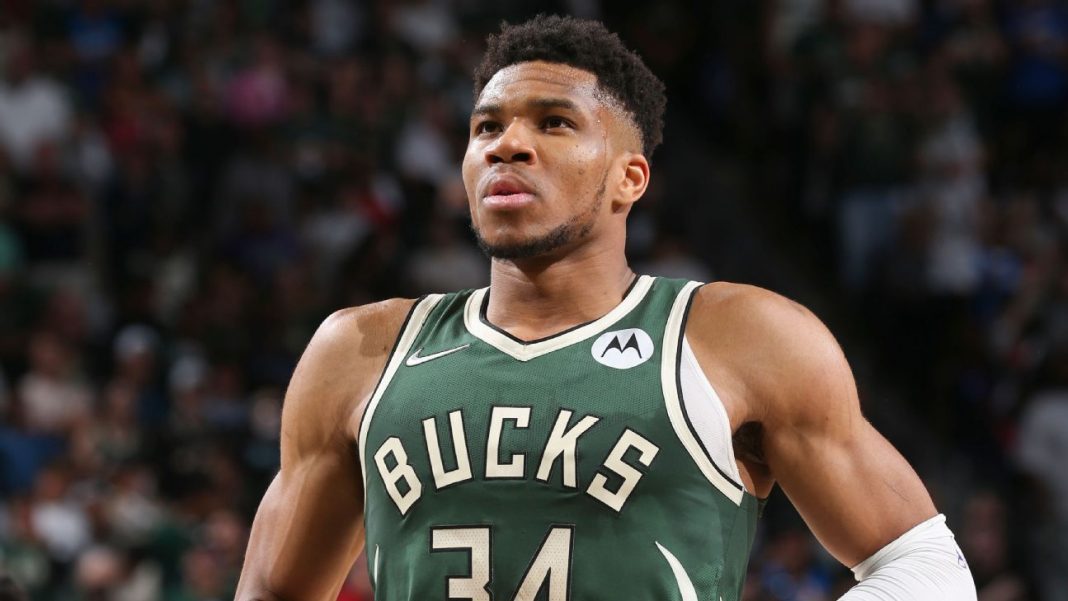 Giannis Antetokounmpo scored 50 points as the Milwaukee Bucks claimed their first NBA title for 50 years with a 105-98 victory over the Phoenix Suns.

They are only the fifth team to win the best-of-seven finals series after losing their first two matches.

The Suns were seeking a first NBA crown in their 53-year history, having also lost NBA Finals series in 1976 and 1993.

However, they were unable to contain Antetokounmpo, who became only the seventh player to register 50 points in a Finals game.