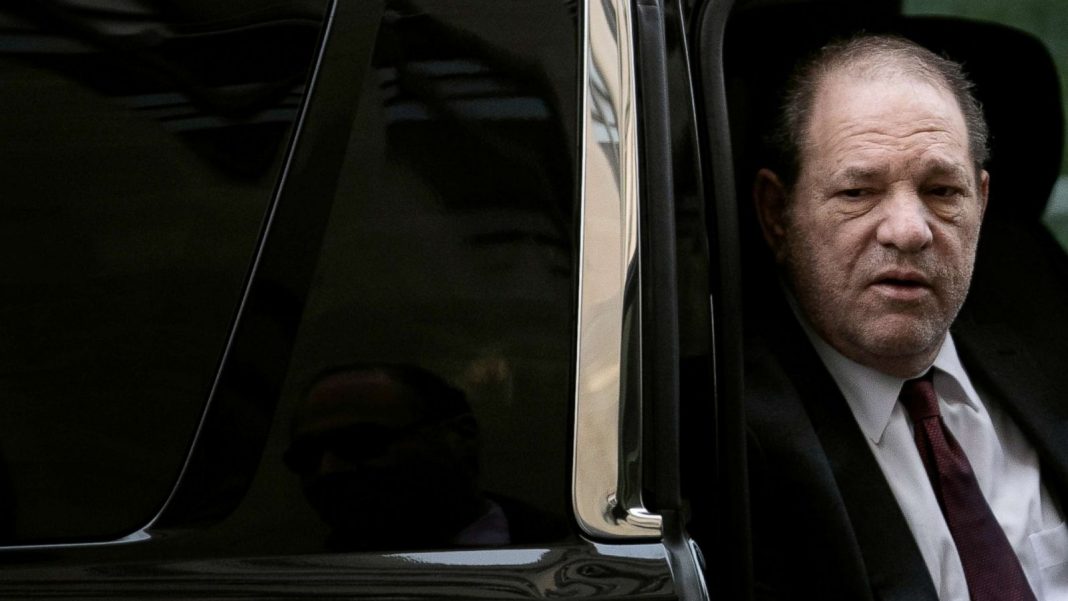 He could be arraigned on 11 sexual assault counts, including four counts of rape, as early as Wednesday morning, according to his LA attorney, Mark Werksman.

A New York judge in June approved Weinstein’s extradition to California, denying his lawyers’ request to keep him at a state prison near Buffalo, where he is serving a 23-year sentence for a rape conviction last year, until the start of jury selection in the Los Angeles case.