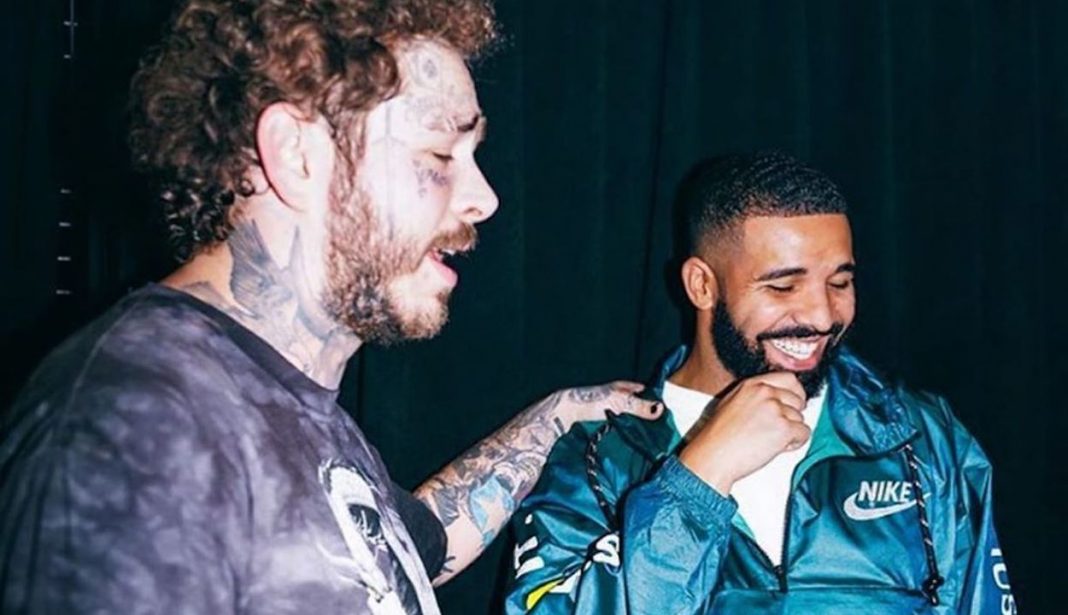 According to Billboard’s 2020 Money Makers list, Post Malone, Drake and YoungBoy Never Broke Again were the three highest-earning hip-hop artists in 2020, a year that saw the COVID-19 pandemic effectively stop large-scale touring across the entire world.

Holding down the No. 1 and No. 2 spots for rappers on Billboard’s list are Post Malone and Drake. Posty earned $23.2 million, $12.4 million of which came from the 20 dates he was able to perform for his “Runaway Tour” before the pandemic shut the world down.

Posty landed at No. 2 on the list overall, grabbing a spot just behind Taylor Swift.