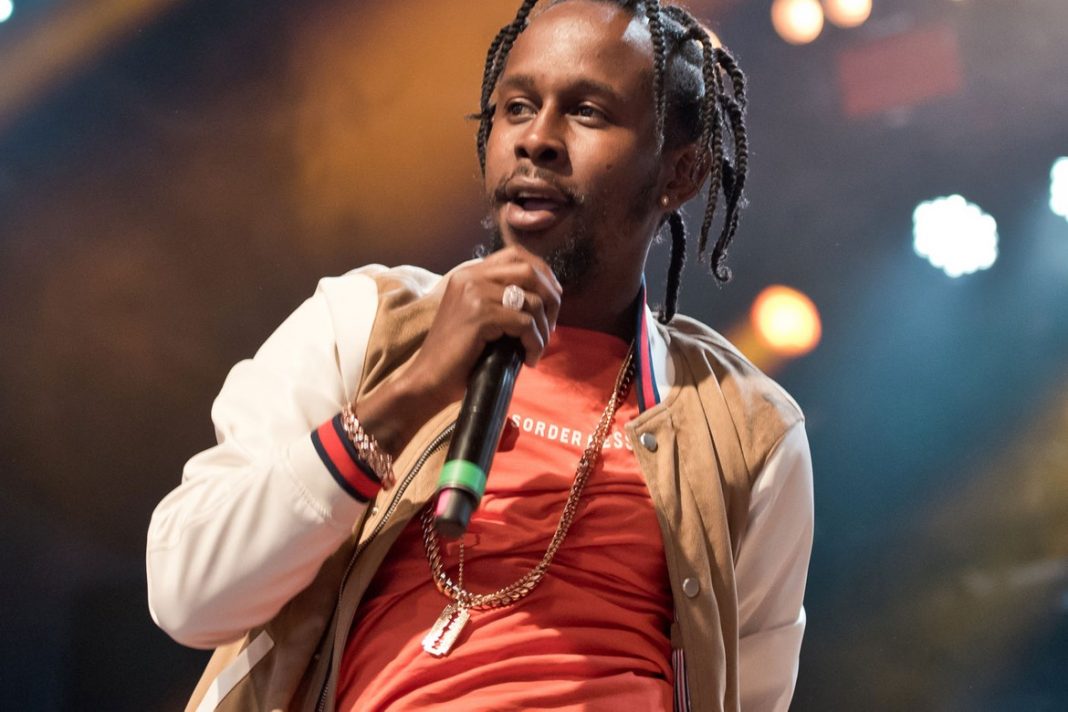 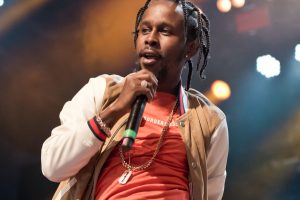 Dancehall deejay Popcaan is back on Instagram!!!
After a three-month hiatus from the social media platform, the ‘Unruly’ deejay returned on Monday as he celebrated his 33rd birthday.
To mark the occasion, Popcaan released a new song titled ‘Pool Party’ as well as the third instalment of his documentary series Abundant Life: Words of Wisdom.
Meanwhile, after a successful year which saw him securing several international collaborations, the OVO-signed dancehall star has copped another silver-certified track.
The deejay’s “Come Over” collab with British artist Jorja Smith was on Friday certified silver in the UK.
And just last week, it was announced that he will be receiving a platinum plaque for his feature on “Intercourse” on Megan Thee Stallion’s debut album Good News, which was certified platinum by the Recording Industry Association of America on Wednesday.