Home Z- Entertainment AALIYAH’S UNCLE SAYS THE LATE SINGER WOULD HAVE BEEN PLEASED WITH NORMANI’S... 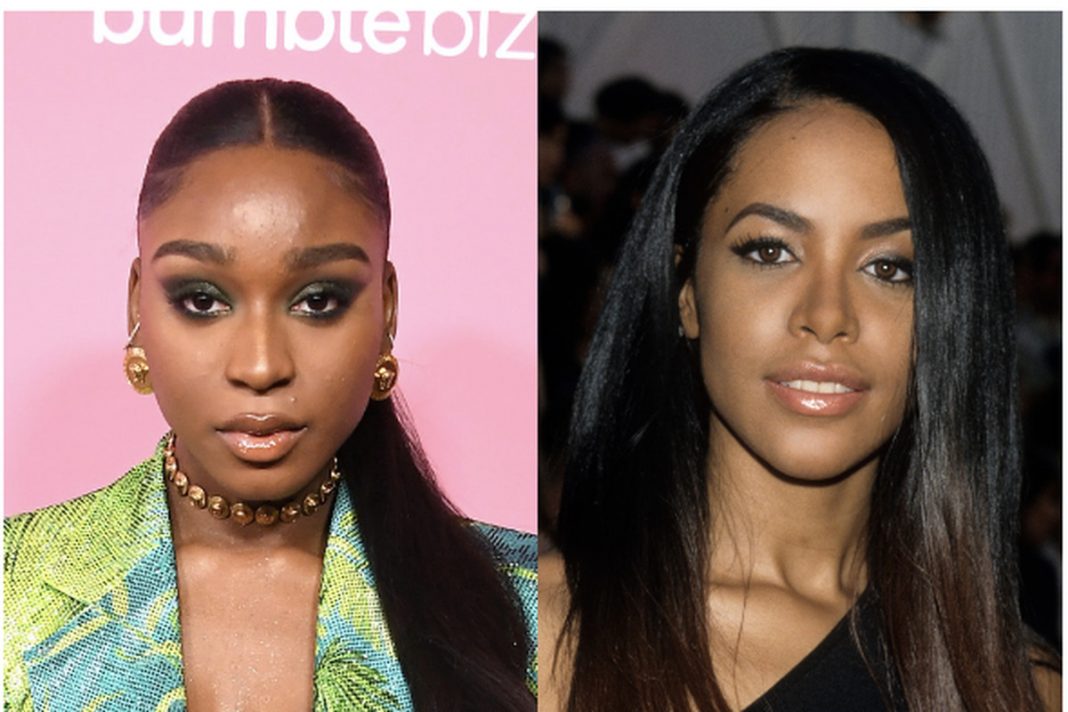 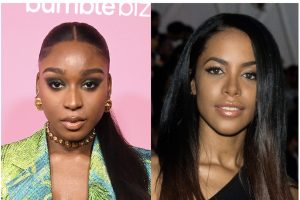 Normani’s Cardi B-assisted single “Wild Side” arrived Friday featuring what appears to be a sample of Aaliyah’s “One in a Million.”
But Barry Hankerson, Aaliyah’s uncle and manager of her catalogue, claims that permission wasn’t granted to sample the song. Hankerson tells celebrity website TMZ it would have been “more honorable” if Normani sought approval to sample “One in a Million,” but he still gives his blessing.
“I will not stand in the way of something that brings to light the incredible staying power of Aaliyah,” he said. “So in that light, wishing Normani well with the song and overall career. God bless. I think Aaliyah would be pleased.”
A Blackground attorney tells TMZ that authorization to use the sample was never given, while Normani’s team says “Wild Side” does not actually use a direct sample of Aaliyah’s 1996 single.
Timbaland, who produced “One in a Million,” has offered his co-sign. He posted a video of himself vibing to “Wild Side.”

Aaliyah’s team has remained protective of her music. The majority of her catalogue remains off streaming services including her 1996 album One in a Million.