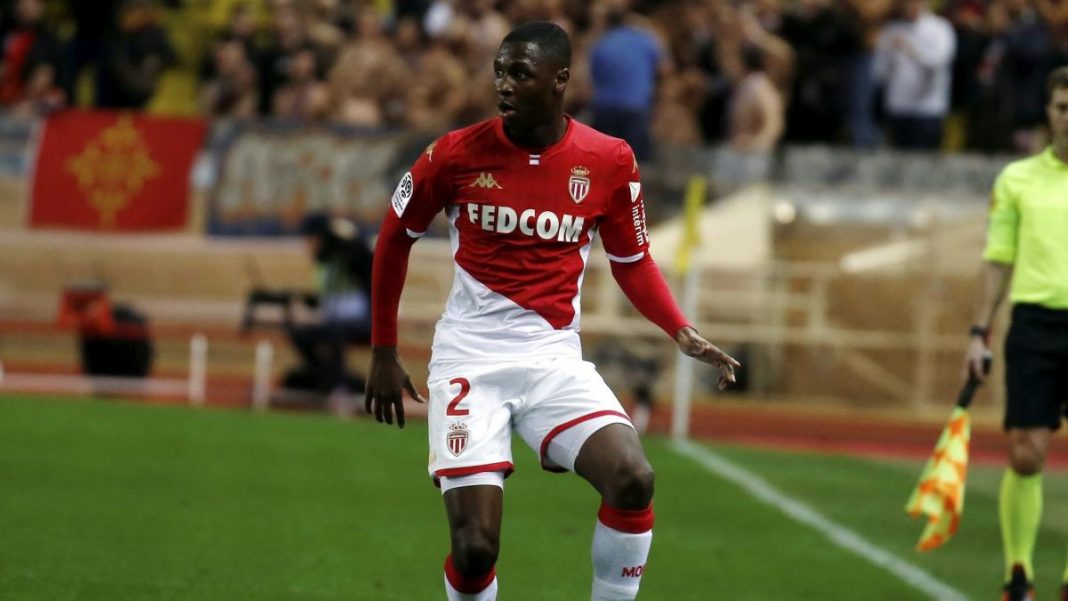 AC Milan have signed Senegal left back Fode Ballo-Toure from Ligue 1 side AS Monaco on a four-year contract, both clubs announced on Sunday.

Ballo-Toure started his career at Paris St Germain before moving to Lille in 2017, where he made his Ligue 1 debut and played 47 times in 18 months. The 24-year-old moved to Monaco in January 2019 and featured 74 times for the club.

He made eight appearances for France’s Under-21 side before switching allegiance to Senegal, making his senior debut in March and collecting four caps to date.