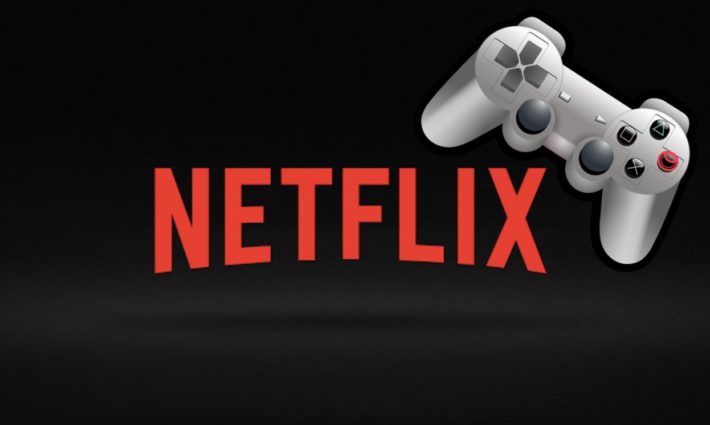 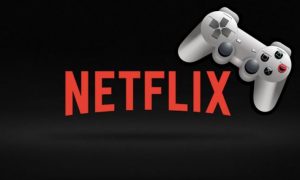 Netflix is the king of streaming with more than 200 million subscribers.

But now it appears the platform has set its sights on dominating a new form of entertainment: video games.

The company will offer video games on its service within the next year, according to a report by Bloomberg.

The outlet says video games will appear as a new genre on the platform — similar to documentaries and stand-up specials.

Bloomberg didn’t get into specifics, but reported Netflix doesn’t plan on charging extra for access to the games.