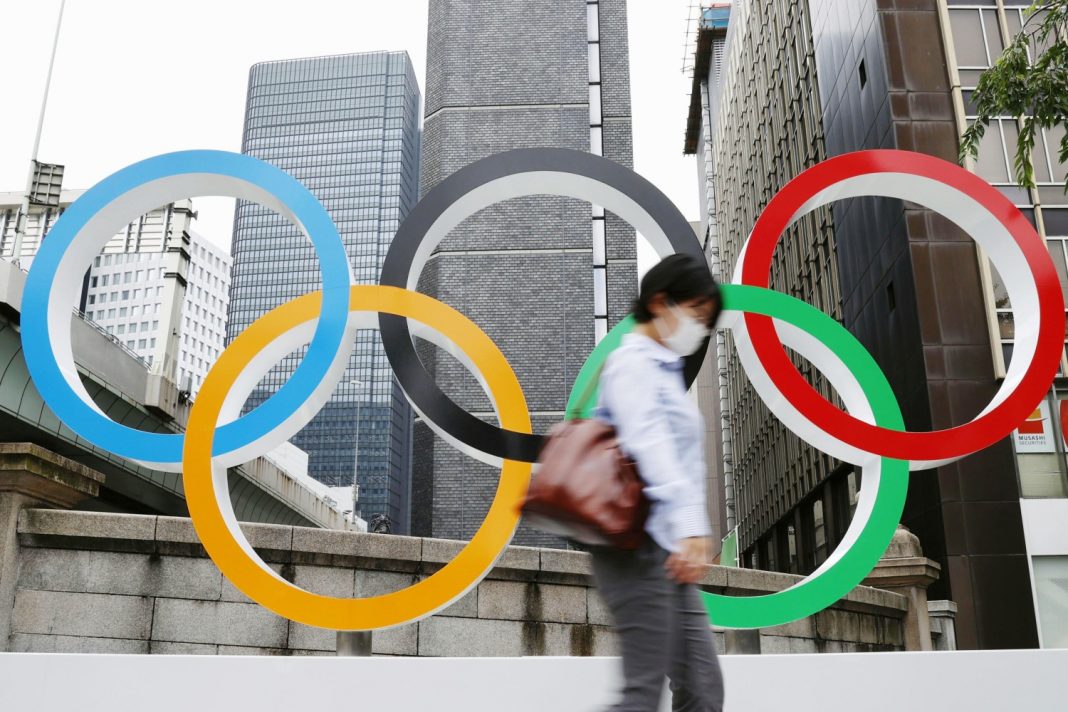 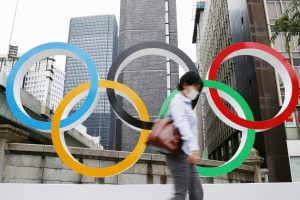 Organizers said the person was a “non-resident of Japan who is involved in organizing the Games”.

The positive test comes after a week in which several athletes and staff members either tested positive for COVID-19 or were deemed a close contact of someone who did before entering the Olympic Village ahead of Friday’s opening ceremony.

A recent rise in COVID-19 cases in Tokyo led Prime Minister Yoshihide Suga to declare a state of emergency until at least August 22. The Olympics run through August 8, followed by the Paralympics from August 24 through September 5.