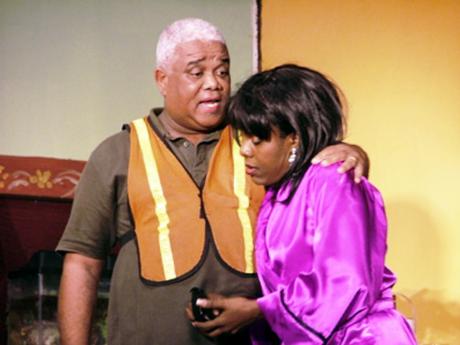 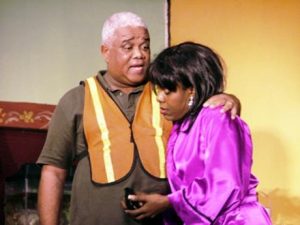 Today marks a week since the passing of theatre stalwart, Volier ‘Maffy’ Johnson. The late actor passed away last Friday due to a heart attack, according to reports. Tributes poured out last Friday from actors and fans across Jamaica.

The Minister of Culture, Gender, Entertainment and Sport, the Honourable Olivia Grange, expressed profound sadness at the passing of actor and comedian Volier Johnson.“Volier was among those at the very top of theatre in this country. A master of his craft…and he was just made for comedy, one of those who evoked laughter merely by his countenance even before he uttered a word…My sincerest condolences to his family, friends, associates and members of the theatre community. Rest in peace Volier” she said in a statement released on the ministry’s official Facebook page.

Actress and close friend of Volier, Deon Silvera, shared with the Zee fond memories she has of the late actor.