Home Zip Code NORMANI BACK WITH HER ‘WILD SIDE’ 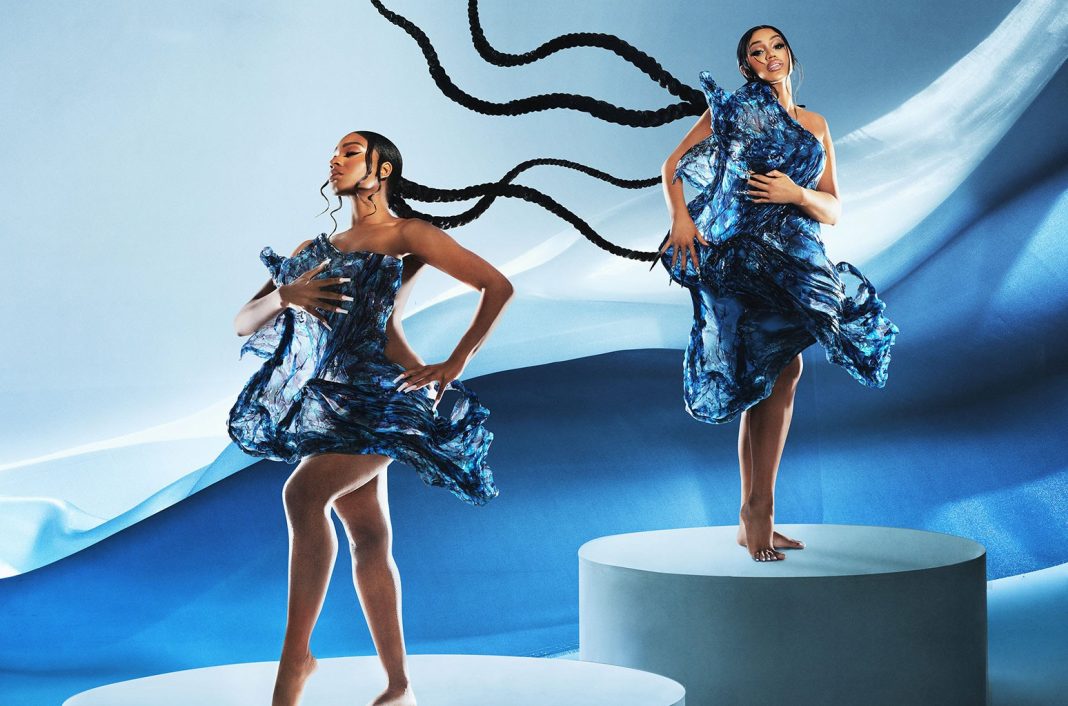 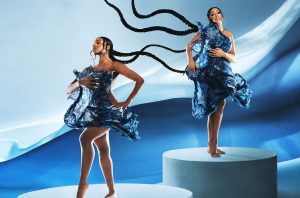 The singer released both the song and music video Friday. ‘Wild Side‘ is totally different from her bubbly 2019 hit, ‘Motivation‘. Normani’s latest hit is an entertaining and sensual slow jam just in time for the summer.

Both the song and the video are reminiscent of late 90s and early 2000s R&B, which is appropriate since the song samples Aaliyah’s 1996 classic, ‘One In A Million.’

‘Wild Side‘ was choreographed by Sean Bankhead and directed by Tanu Muino, who also helmed Cardi B’s “Up.”

Cardi brought her signature bold sensuality to the video, appearing nude on a round stage while holding on tightly to chains hanging from the ceiling. Normani brought her ‘A’ game as usual, showing off the choreography while bringing the vocals.

Of course, this is not the first time the two have worked together. Normani made a cameo in Cardi B’s hit ‘WAP‘, which featured other female rappers.

Cardi took to social media to congratulate Normani on the release of ‘Wild Side’, “Sooo proud of you @nirmani!!!…wanna cry for you!!” she on Instagram.

Normani is still working away on her highly anticipated debut solo album, she is yet to announce a release date for her project.