Home Zip Code SHENSEEA IS BACK AFTER 7 MONTHS 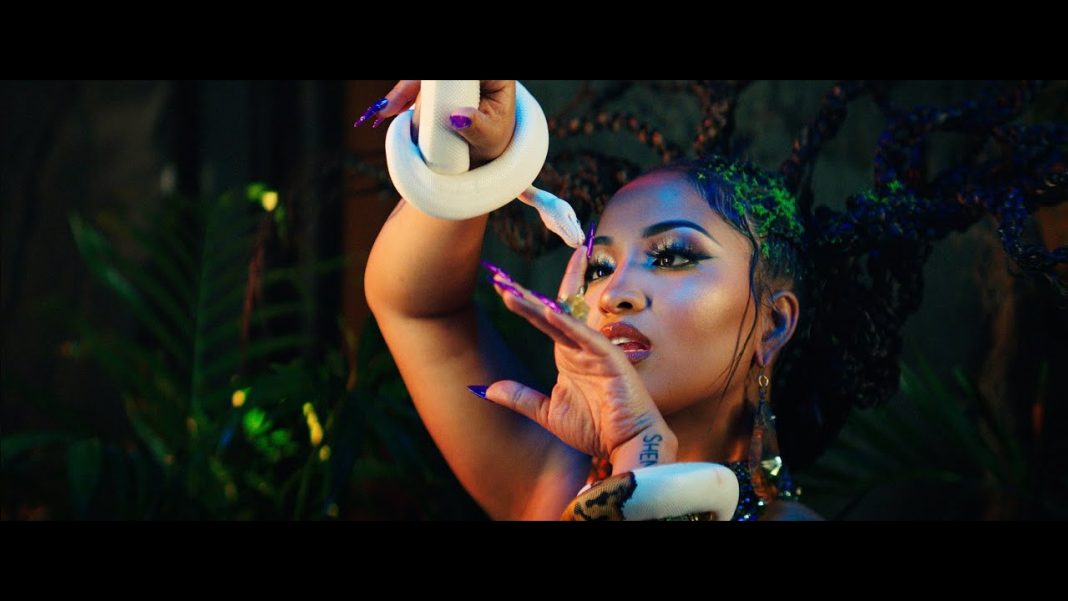 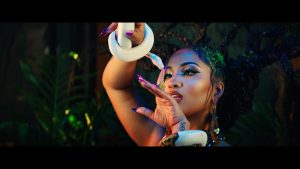 Recording artiste Shenseea ensured to clear the air about her and former manager, Romeich.

Shenseea, while on Instagram live on Thursday, said she has no intentions of parting ways with former manager Romeich Major or the Romeich Entertainment label. But will, in fact, still be working closely with them.

Earlier this week, the self-proclaimed princess of dancehall sent fans into a tizzy when she announced that she is now under new management.
“Allow me to introduce my new manager @salxo I’m Happy to have one with such dynamic character on my team! We’re about to unfold a new chapter!” she said in a post on Instagram for her 4.2 million followers to see. Her new manager is Lebanese-Canadian music executive, Wassim “Sal” Slaiby. Slaiby has an impressive roster of acts on his resume including, The Weeknd, Doja Cat, and Brandy.

Following her bombshell announcement, fans immediately started to call her a ‘sell out’ and began to speculate that she the camp, but after clearing the air, it seems all is well between Romeich and Shenseea.

Perhaps this change in management is in preparation for her untitled soon-to-be-released debut album for Interscope. Shenseea, who has not released any music for almost 7 months, on Friday dropped a single produced by Grammy Award-winning producer, Stephen “Di Genious” Mcgregor, titled ‘Run Run’. On listening to the track, you hear influences from ’80s reggae.