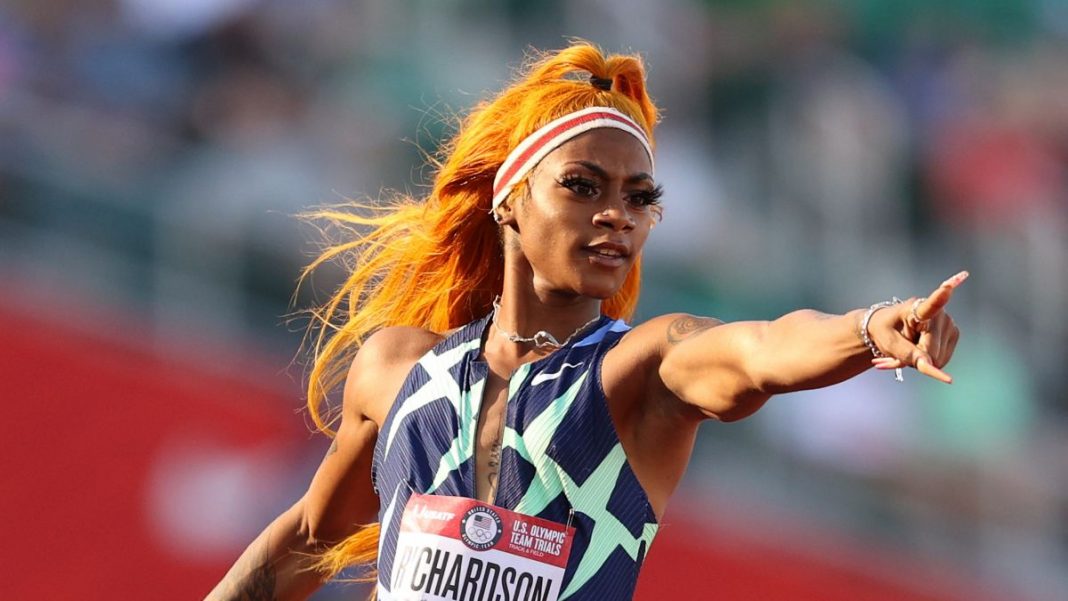 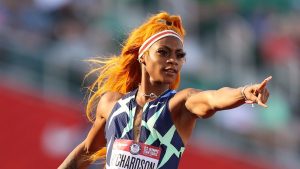 Track and field athlete Sha’Carri Richardson sure knows how to turn a negative into a positive.

It is reported that she has been offered 250 thousand USD to become a spokesperson for a vape company called Dr. Dabber.

In an offer letter obtained by TMZ, the company states, “Considering your talent and grace over these past weeks, we would love to offer you the opportunity to work with our team as a spokesperson for Dr. Dabber”. They continued, “this entails testing our award winning dab rigs and vape pens as a resident doctor”.

As of now, it is unclear if Sha’Carri has accepted their offer.

The 21-year-old American track star was suspended from the US Olympic team after testing positive for marijuana earlier this month. The suspension sparked a fierce debate on social media about whether or not cannabis should be banned by the World Anti-Doping Authority, WADA.