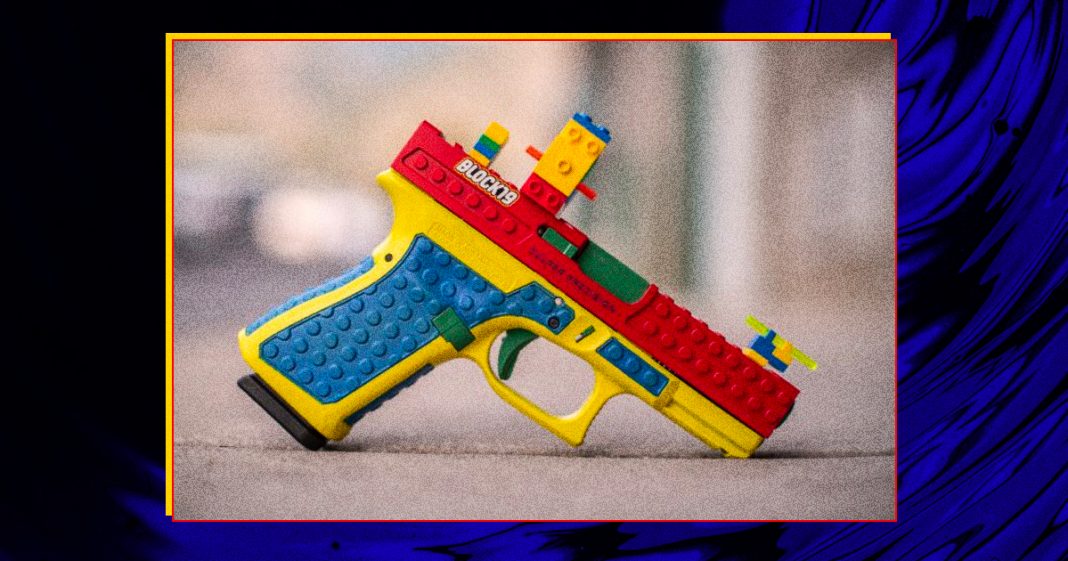 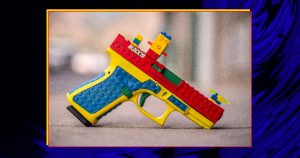 US gun company, Culper Precision, is receiving backlash after it produced a pistol that looks like a toy made with Legos.

Culper Precision has been receiving backlash on social media since the colourful weapon was released. On Instagram, Rapper 50 Cent disapproved of the the gun’s toy-like appearance saying, “This looks like they are trying to market guns to the kids. This is not ok cops will start shooting little kids playing in the park”. 50 Cent has since deleted his comment but not before Hollywood Unlocked saved and shared the post on the platform.

In a released statement, Culper Precision said its customized weapon, named Block19, was developed to “highlight the pure enjoyment of the shooting sports”, while gun control campaigners described the pistol as irresponsible and dangerous.

According to international reports, Lego has asked the company to stop production of the Glock pistol. In complying with the request from Lego, the weapon was removed from the gun manufacture’s website.