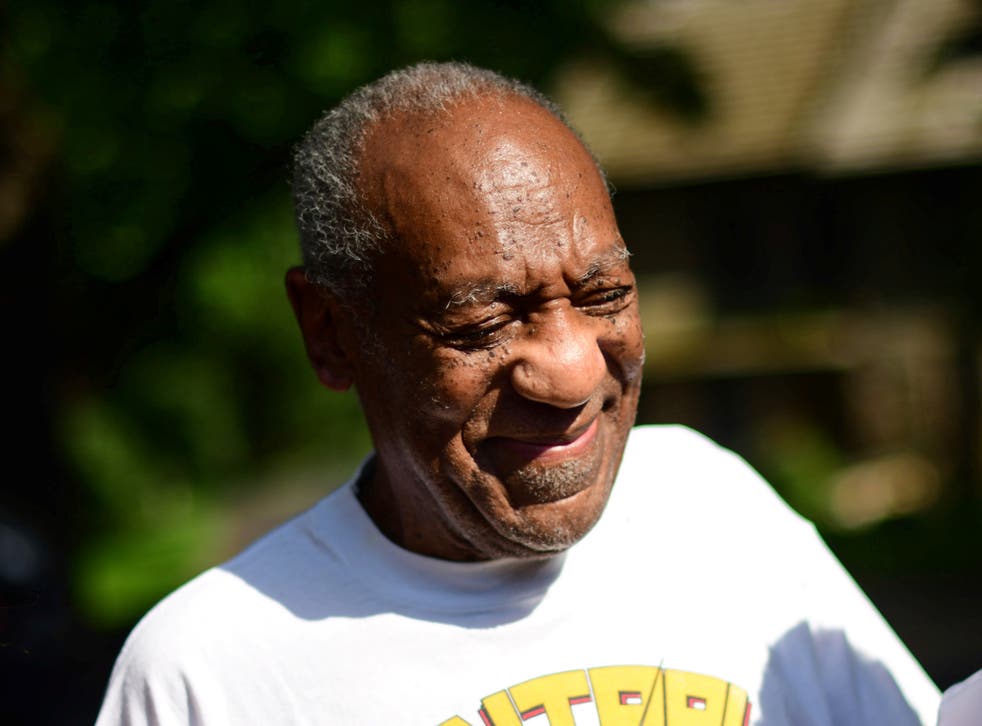 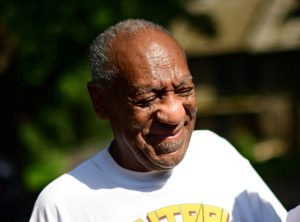 Bill Cosby is determined to get back at those who sent him to prison. His first step is to sue the state of Pennsylvania for wrongful incarceration.

According to Page Six, the actor is thinking about filing a lawsuit against the state, accusing the lawyers of his accusers of having “an axe to grind against black men.”

This was made public over the weekend by Cosby’s publicist, Andrew Wyatt. The comedian was released from prison last month after the Pennsylvania Supreme Court overturned his 2018 conviction for sexual assault, citing violations of his due process rights.

According to Wyatt, Cosby is hoping to make “a couple…hundred grand” in compensation.