Home Zip Code RIHANNA COMING THROUGH WITH SOME NEW MUSIC? 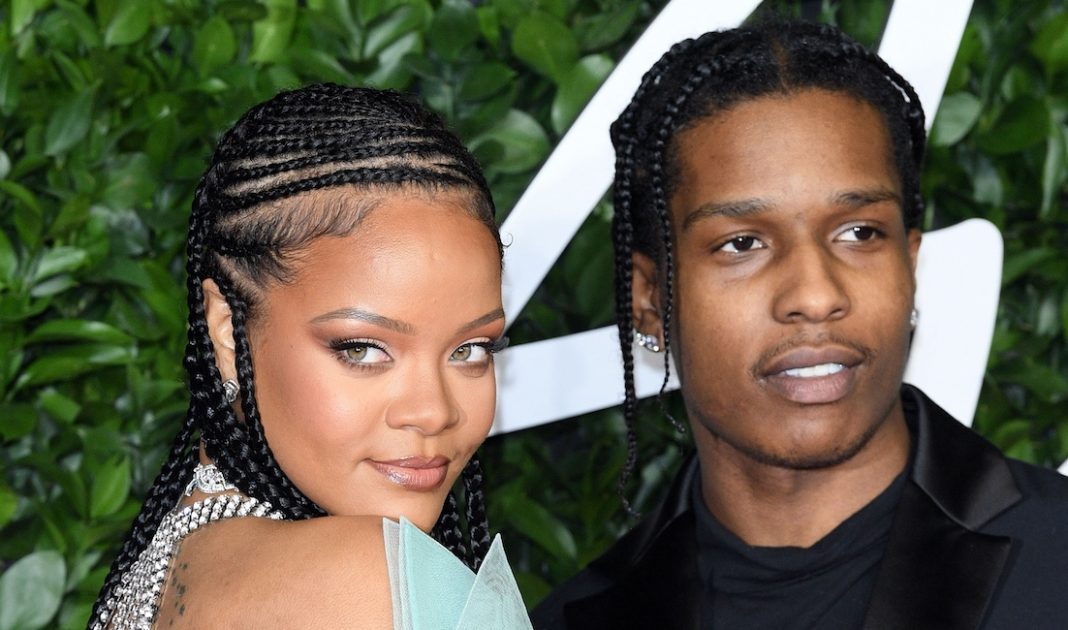 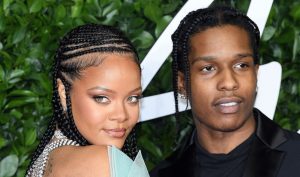 Pop singer turned beauty mogul, Rihanna and Asap Rocky had the internet buzzing after the two were seen filming what appeared to be a music video.

They were spotted in New York City over the weekend, and they dressed to impress. Rihanna wore a long brown coat and brown pants with a scarf wrapped around her head, while Rocky donned a bomber jacket and black jeans with a trucker hat. The two weren’t shy to show TLC as they touched and hugged each other during the two-day shoot in the Bronx.

Let’s not get too excited just yet as this music video may not be for Rihanna. Asap recently revealed he’s around 90% done with his fourth studio album, “All Smiles”, so this shoot might be for one of his tracks.

Rihanna hasn’t dropped a new album since “Anti” in 2016. Fans are drooling for a new project or music from the Bajan songstress. Let’s hope that she gets inspired to hop in the studio to record a track.