Home Zip Code ALKALINE MAY BE IN TROUBLE 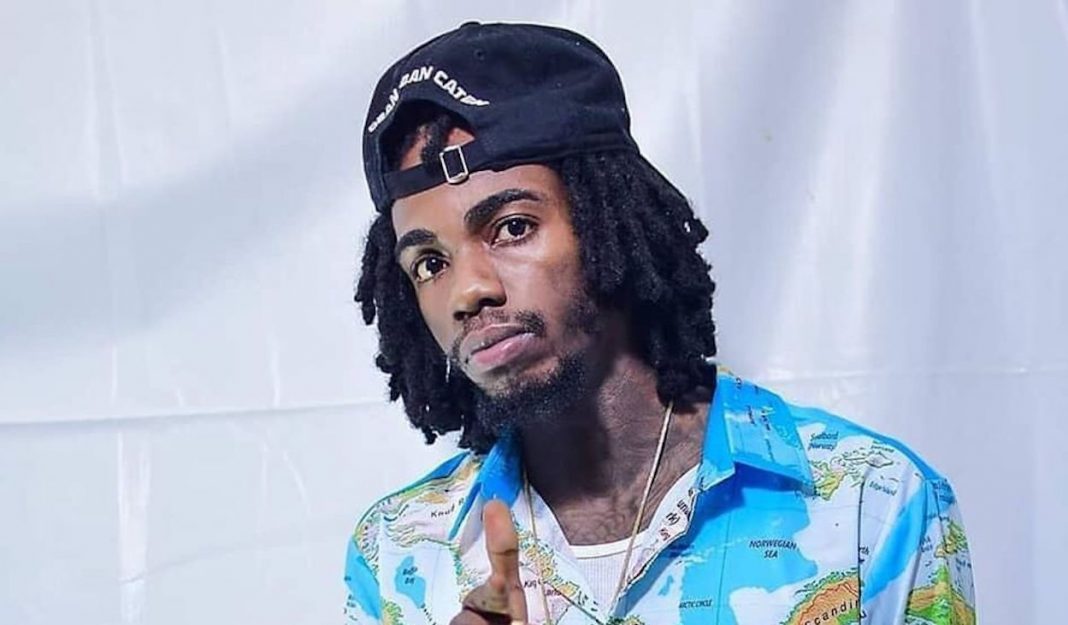 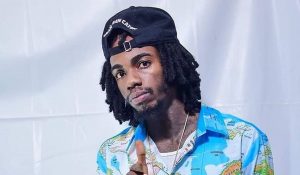 Alkaline may be in trouble due to his lack of performing skills according to his fans.

This comes after his BRT Weekend’s Glow Eruption performance over the weekend that left many in attendance disappointed. While some of his fans are showing him love for the rare appearance, others are saying his BRT performance solidifies the claim that he cannot perform.

In a clip being circulated on social media, Alkaline is seen belting out his hits such as My Side of the Story, City and ATM, however, the crowd was far from impressed.

Alkaline may be in rehearsals right now as we speak as he is set to perform again on July 25 at Heaven on Earth, an all-white party in Maryland.