Home Zip Code WHICH IS BETTER 90’S OR CURRENT DANCEHALL? 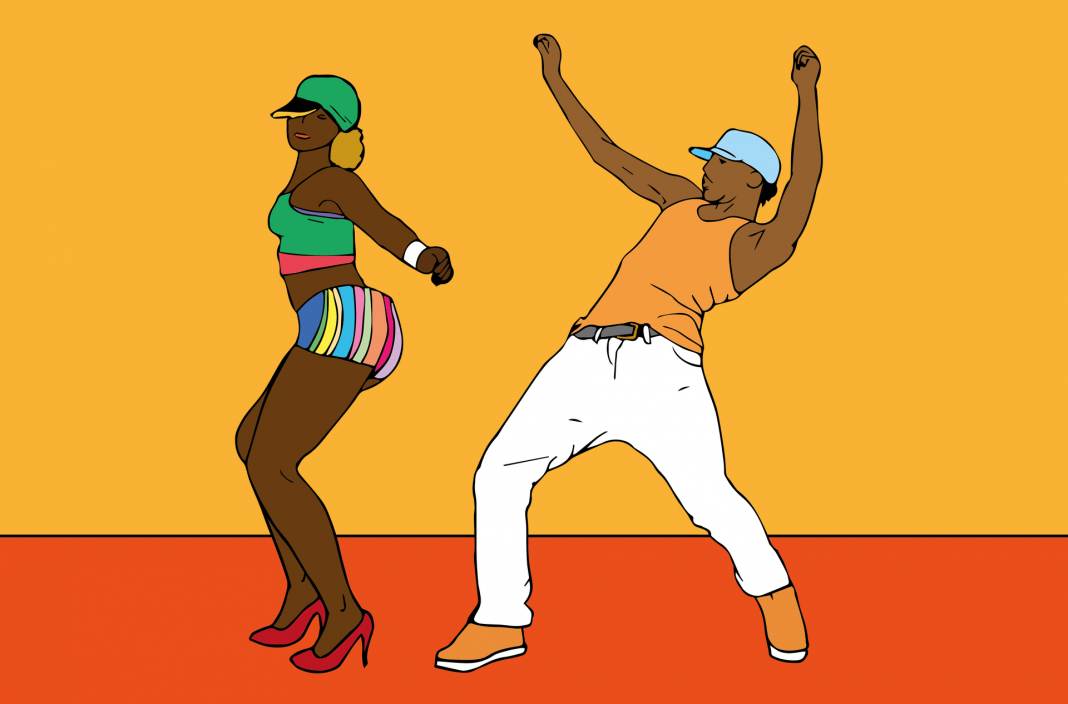 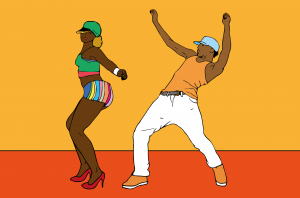 Recently, while promoting their hit song ‘Go Down Deh’, Spice and Shaggy on the ‘Breakfast Club’ discussed the evolution of Dancehall, its influence and success.

This ongoing discussion has brought about many different opinions and views both from fans and also industry players. Shaggy during his interview stated that he thinks artistes have taken the dance out of dancehall and turned the music into ‘Trap’ and ‘Dancehall Fusion’. He said, “The difference between current dancehall and 90s dancehall is the beat. So we’ve tried to fix something that wasn’t broken, if you ask a DJ that’s on a global scale, what kind of dancehall would move a party, they’ll tell you 90s dancehall”.

Reggae singer Chronixx entered the chat with his opinion on the discussion. Chronixx, who is considered one of the leaders in the current reggae revival, strongly disagrees with Shaggy. In a now removed post on his Instagram story, he said, “Do young people love 90s dancehall more dan teacher an vaado and gong and dem man deh? 90s dancehall was a massive water down to the original Jamaican dancehall sound from the late 70s-80s”. He went on to say, “Dancehall is forever like how Ska is forever. Cant stop and will never die. Free the youths”.

Ziptocrats which do you prefer?