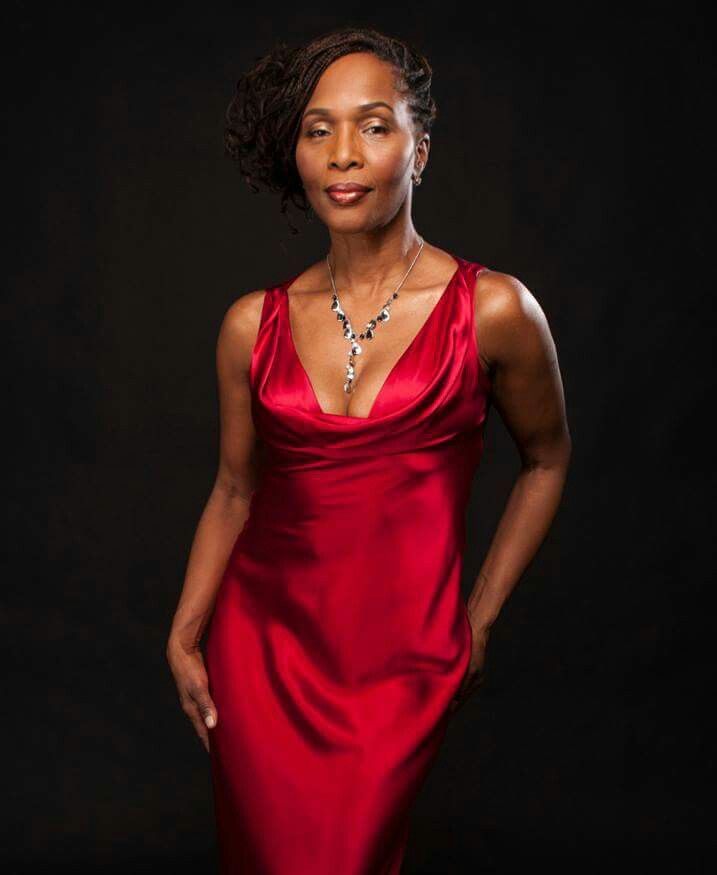 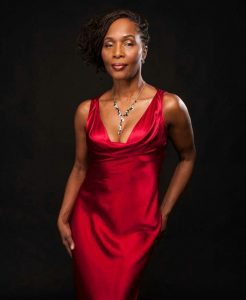 Suzzanne Douglas has died. The veteran actress, who has four decades of stage and screen credit, was best known for her role as matriarch Jerri Peterson on the WB sitcom, ‘The Parent Hood’ from 1995–1999.

Douglas played roles in movies such as ‘Tap’, ‘Jason’s Lyric’, and ‘Stella Got Her Groove Back’. She also appeared on the small screen on ‘The Cosby Show’ and most recently, the actress played Grace Cuffee in Netflix’s, ‘When They See Us’.

As soon as the news was made public, fans and celebrities started to pay tribute to the late actress. Ava DuVernay wrote on Twitter, “Suzanne Douglas was a quiet, elegant force as we made WHEN THEY SEE US, A gentlewoman. A gem of a lady. A confident, caring actor who breathed life into the words and made them shimmer. I’m grateful that our paths in this life crossed. May she journey on in peace and love”.

Jada Pinkett Smith wrote, “I woke up this morning to the news that Suzanne Douglas has passed away. I worked with Suzanne in the film Inkwell. She was an elegant, gentle warm spirit. My deepest condolences to her family and loved ones. May she rest in love”.

The cause of the veteran actress’ death is not yet known. She was 64 years old.