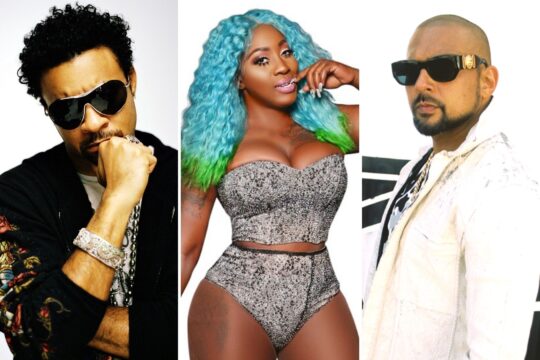 Queen of the Dancehall Spice is thanking her fans after her infectious hit ‘Go Down Deh’ which features Grammy stars Shaggy and Sean Paul, made it in the number one position on the UK iTunes Chart.

On Saturday, Shaggy congratulated Spice, Sean Paul, and VP Records via Instagram, while Spice, shared the news in a message also on Instagram.

‘Go Down Deh’ is featured on Spice’s highly anticipated debut album, TEN, which is slated for release on July 30 and is executive produced by Shaggy.

Spice is currently in the process of filming Season ten of Love and Hip Hop Atlanta which will be aired on Monday, July 5.