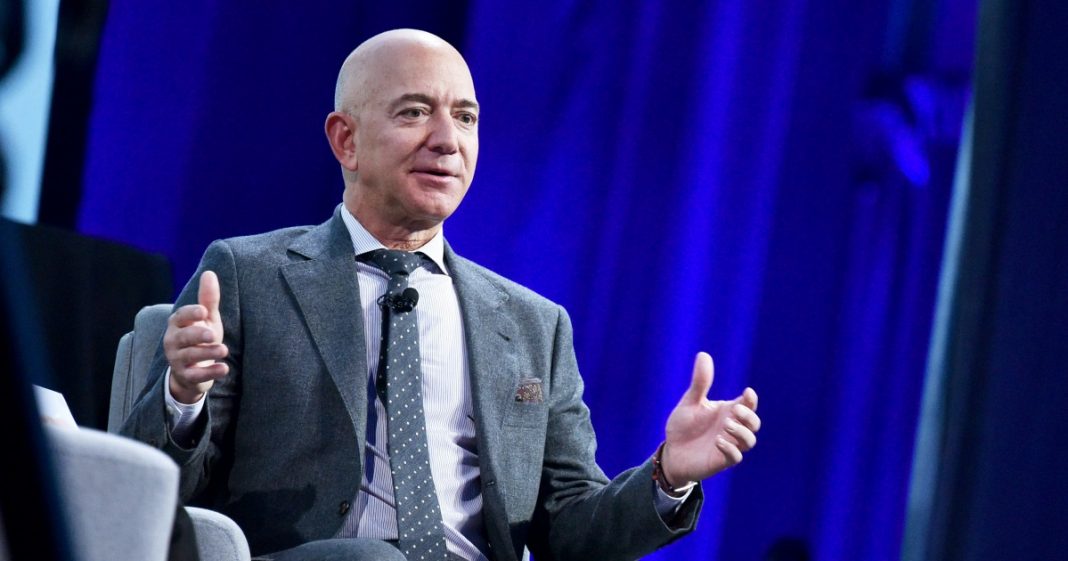 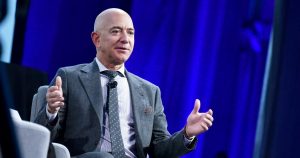 Amazon CEO and founder Jeff Bezos is stepping down from Amazon exactly 27 years after he created the company. The company had announced earlier this year that Bezos will be stepping back in order to focus on his other ventures.
Although stepping down as the head of the multibillion-dollar company,  he isn’t leaving Amazon itself. Bezos will be transitioning to the role of Executive Chair, functioning as a kind of strategic adviser to the CEO. He will also still be the largest individual shareholder in the company.
It’s an important moment for Amazon, which has had the same CEO for the entirety of its existence. Under Bezos’ leadership, the company survived the dot-com bubble bursting in the late 90s to become one of the world’s most prominent technology companies. Amazon currently dominates online commerce in the US and parts of Europe.
The company will now be led by Andy Jassy, who joined the company shortly after graduating from Harvard Business School in 1997 and has been the head of Amazon Web Services (AWS) since the team was founded in 2003. He was officially named the division’s CEO in 2016.
Bezos has a net worth of $203bn (£146bn) according to the Bloomberg Billionaires Index. The 57-year-old is now expected to devote more of his time to a handful of personal projects, including his space company, Blue Origin.
The billionaire is set to blast off into space on July 20 and will be accompanied by a female aerospace pioneer.