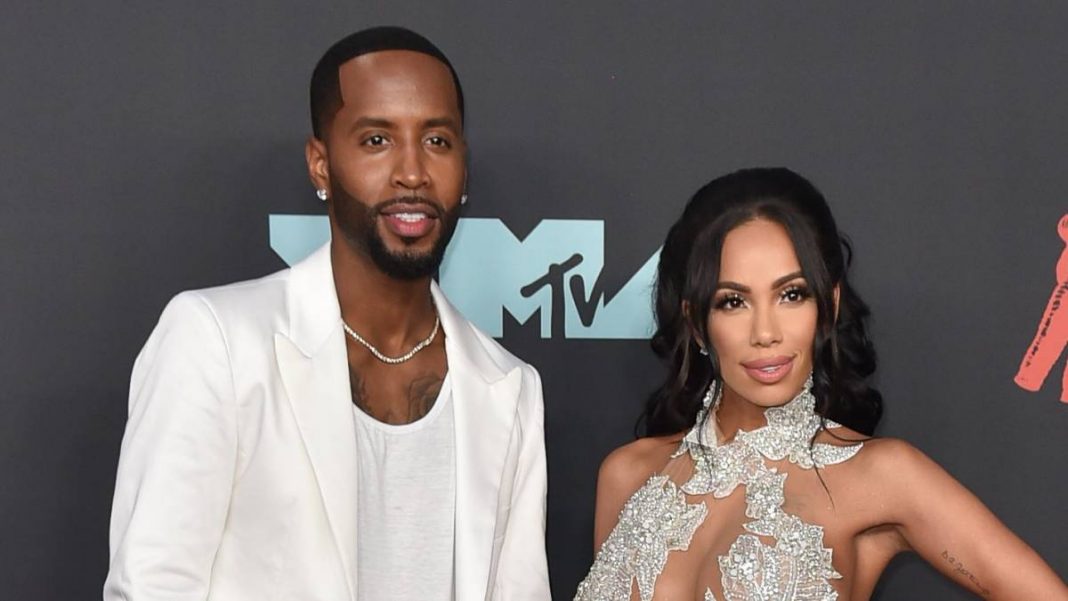 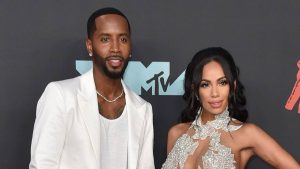 Reality Star Erica Mena took to Instagram to blast Kaylin Garcia for allegedly laying low with her estrange husband Safaree in Miami over the weekend, while he was celebrating his birthday.
“So @Kaylin_Garcia you been with my husband all weekend in Miami. We have a son who was just born and still isn’t home yet. Did he tell you that when he was telling you to lay low tonight?”  Erica posted. Erica Mena also reminded Kaylin Garcia that her ex-boyfriend,  Joe Budden, and Safaree are real friends.
Kaylin Garcia responded by claiming that she’s just friends with Safaree, saying, “For years I have been to myself. No blogs. No drama. I am a woman who is about accountability and morals. The fact that I have been called out for absolutely nothing, to me is insane. Me and Safaree are friends and nothing more. Thanks! Everyone stay blessed. And let’s continue to spread love and light!”
As expected, social media added its two cents to the situation with stand-up comedian Lil Duval taking the lead. He tweeted “How u go from “I’m filing for a divorce” to “why u trying to lay with a married man” crazy tail self.”
Erica clapped back by telling Lil Duval he is always “in some woman’s business.”

Duval followed up with, “Calm down queen. Your postpartum acting up.” This tweet is particularly touchy because Erica recently gave birth to her third child.