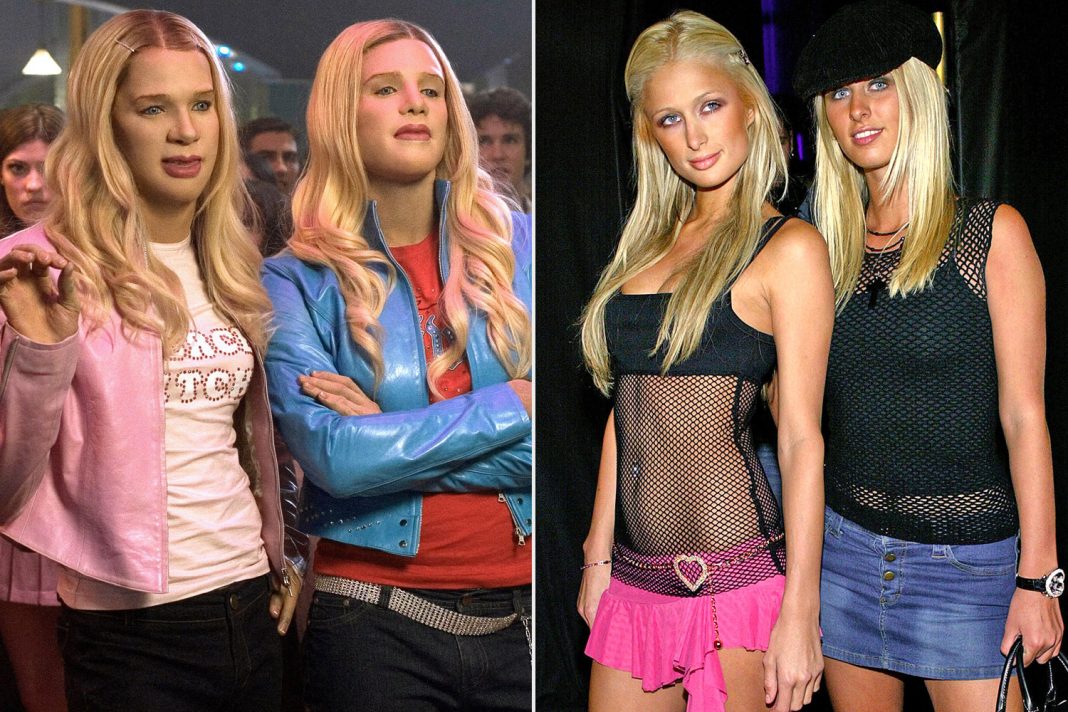 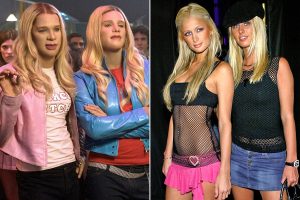 Earlier this week, American actor Marlon Wayans revealed that he and his brother Shawn Wayans came up with the hit 2004 comedy ‘White Chicks’ after looking at a magazine cover of the Hilton sisters.

Marlon took to Instagram to show appreciation to the Hilton sisters for being their inspiration by posting a picture of him and Paris and thanked her and her sister, Nicky, for being their muse.

In response to that post, the sisters both commented, Paris wrote, “Great seeing you last night. That movie was hilarious Af Love you too bro and yes let us know”. While Nicky commented, “Happy we could be a source of inspiration White Chicks 2?”

Ziptocrats, are you interested in a White Chicks 2 movie?