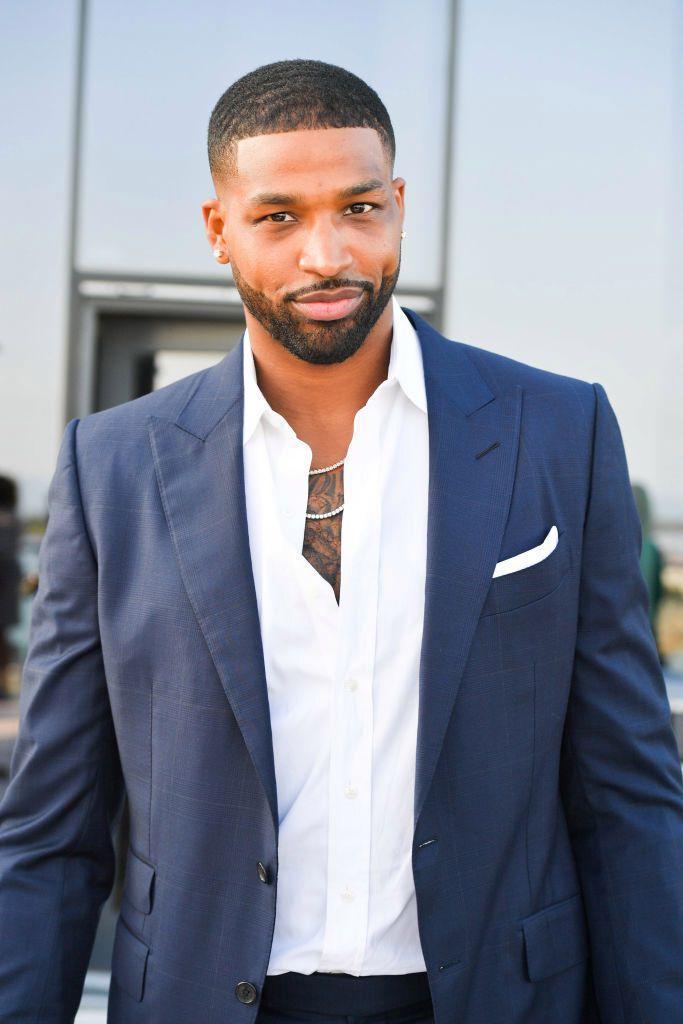 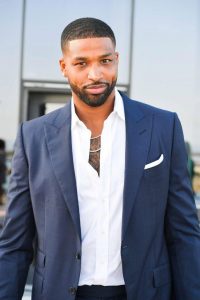 NBA star Tristan Thompson has been granted a default judgment in his ongoing lawsuit against Kimberly Alexander, who accused him of being the father of her child.

Back in May of last year, Tristan sent a cease and desist letter to Kimberly for allegedly making “malicious defamatory lies and specious fabrications” surrounding the paternity of her child, later that month, Thompson filed a Libel suit against her.

According to court records obtained by People Magazine on Tuesday, a LA court granted Thompson the default judgment ordering Alexander to pay Tristan $52,901.75 (USD) in the libel case which includes $50,000 in general damages and $2,901.95 (USD) in costs. The formal judgment is expected to issue on July 26.

Documents also note that DNA results prove that Thompson is not the father of Alexander’s child.