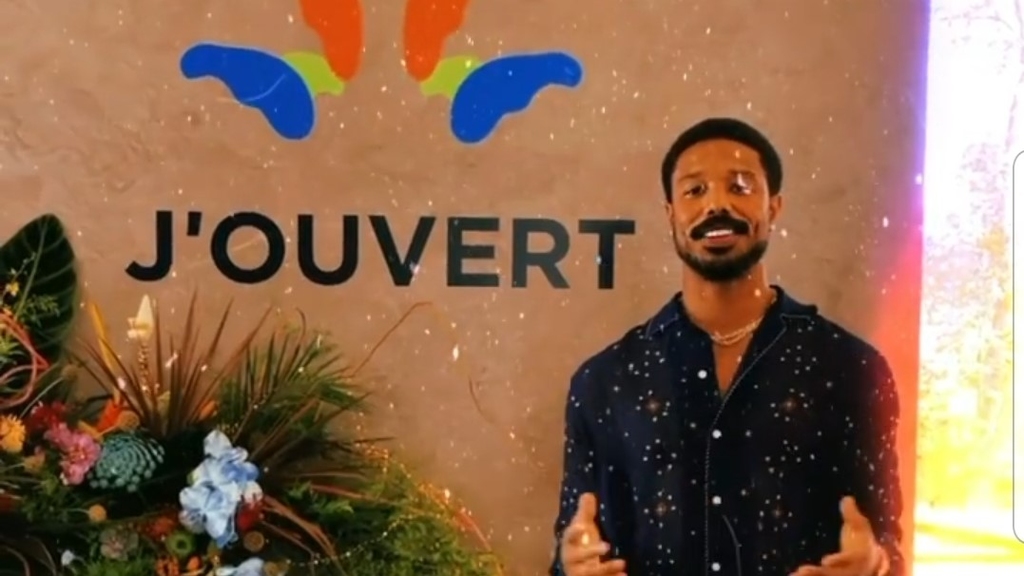 In an Instagram post on Wednesday morning, Michael B. Jordan apologized for his rum brand name, which was called out for cultural appropriation.
Jordan found himself in some hot water earlier this week.

The successful actor recently launched his new rum brand, J’Ouvert said to be inspired by the Carnival event held in the Caribbean of the same name, the actor almost immediately got called out by fans on social media as he attempted to trademark the culturally significant name.

Now, the actor is stepping back from the name, issuing an official public apology after the outrage.

He continued to apologize in the post, revealing that the company is currently in the process of renaming.