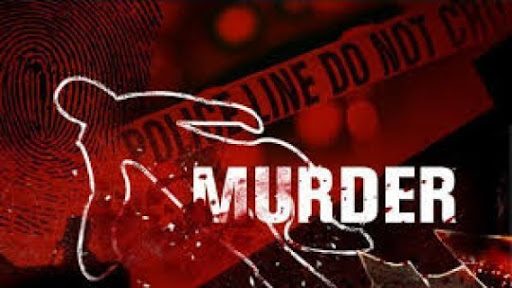 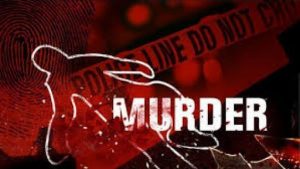 Jamaica’s murder tally continues to rise with 662 murders recorded up to Saturday June 19.

This is 24 more than the 638, recorded in the corresponding period last year.

St. Andrew South recorded the highest number of murders, with 89, followed by St. James with 79.

However, St. James saw the highest increase in murders, with 28 more than recorded last year.

Norwood, a section of the parish was placed under a 48 hour curfew, which ended at 3:00 this morning (Tues).

Norwood has also been declared a zone of special operations.

Meanwhile, St. Andrew South recorded an increase of 10 murders. On the other hand, Trelawny and Portland recorded the least number of murders with 6 each, followed by St. Mary with 7. 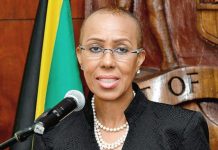 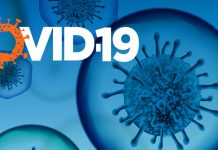 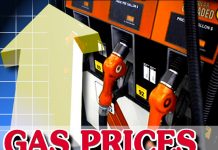 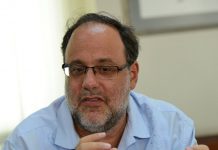 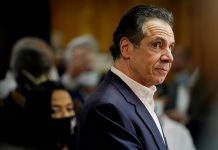 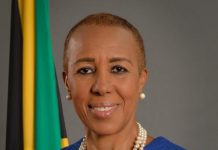