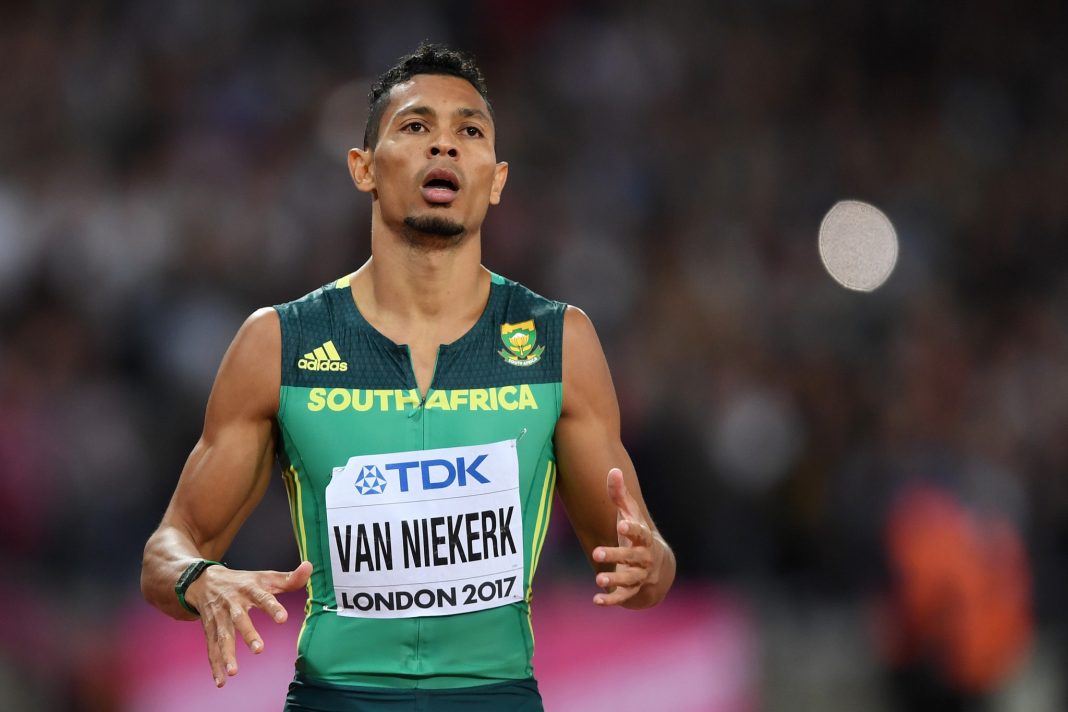 Olympic 400m champions Wayde van Niekerk belatedly confirmed he will defend his title at the Tokyo Games, finishing inside the qualifying time in Madrid on Saturday.

Beset by injury since his Rio heroics five years ago, the South African ran 44.56 to finish 0.34 seconds inside the qualifying time, although he was runner-up to Colombia’s Anthony Jose Zambrano.

It was the first time the world record holder had run under 45 seconds for four years but he has barely competed since being injured in a charity touch rugby game in October 2017.