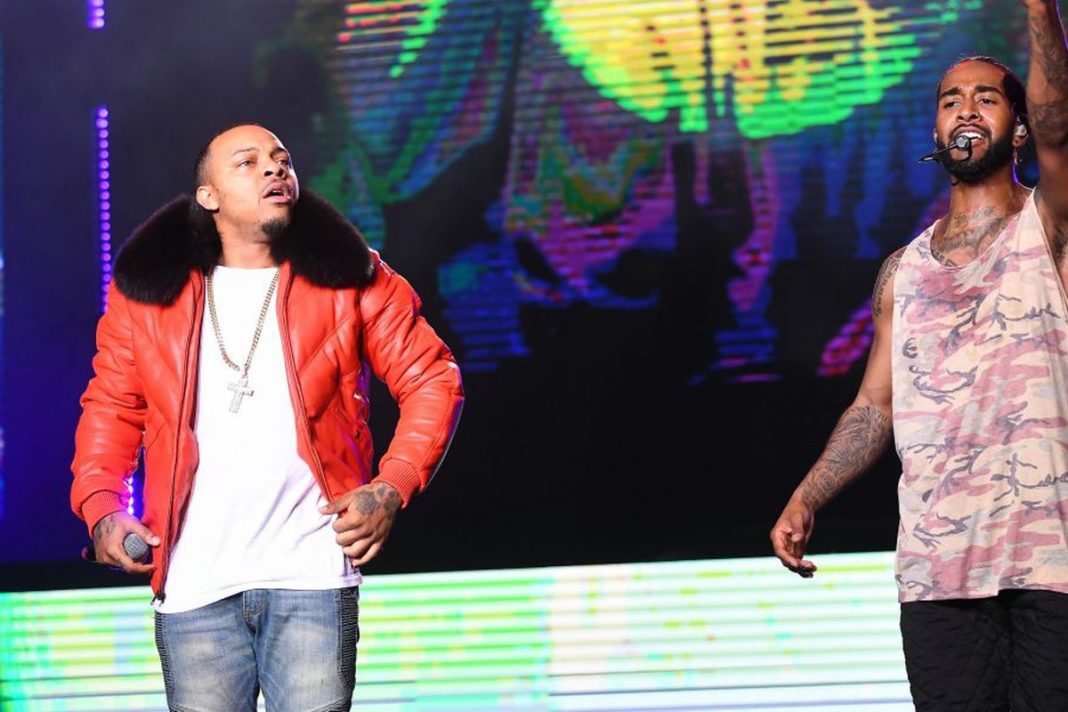 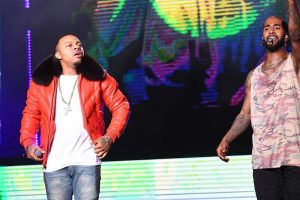 After being delayed due to the pandemic, Omarion and Bow Wow have announced new dates for their joint “Millennium Tour”.
This time around, they will be joined by Ashanti, plus special guests Soulja Boy, Ying Yang Twins, Lloyd, Sammie, and Pretty Ricky.
The 27-date trek kicks off October 1 at L.A.’s The Forum before making its way to arenas across the US,  wrapping Nov. 26 in Las Vegas.
Omarion and Bow Wow were originally set to tour last year before the COVID-19 pandemic canceled tour dates.
The original “Millennium Tour” was headlined by B2K in 2019 and grossed over $28 million.
Before the tour kicks off, Bow Wow and his tourmate Soulja Boy will face off during their highly-anticipated Verzuz battle on Saturday, June 26.