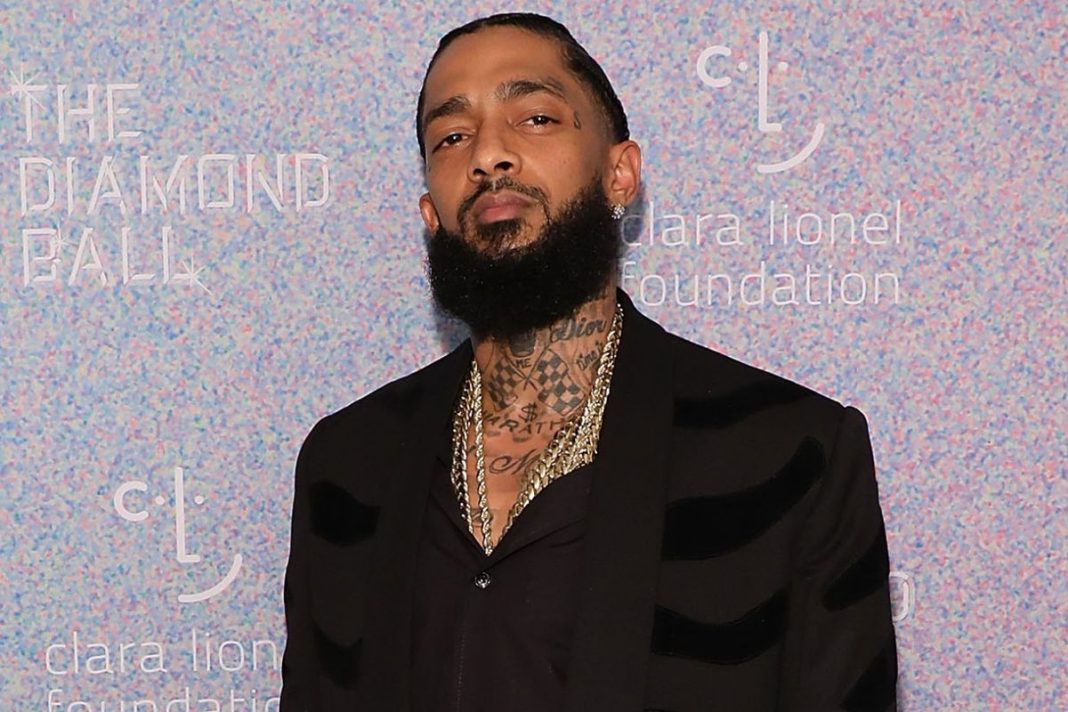 The Hollywood Walk of Fame selection panel has announced the list of celebrities that will be honored with a star on the legendary pathway next year.

Popular actor Michael B. Jordan, late rapper Nipsey Hussle and Byron Allen are among those who will get a star next year.

The recipients are chosen by the Hollywood Chamber of Commerce.