Home Z- Sports UEFA WARNS TEAMS COULD BE FINED IF THEY MOVE DRINKS AT NEWS... 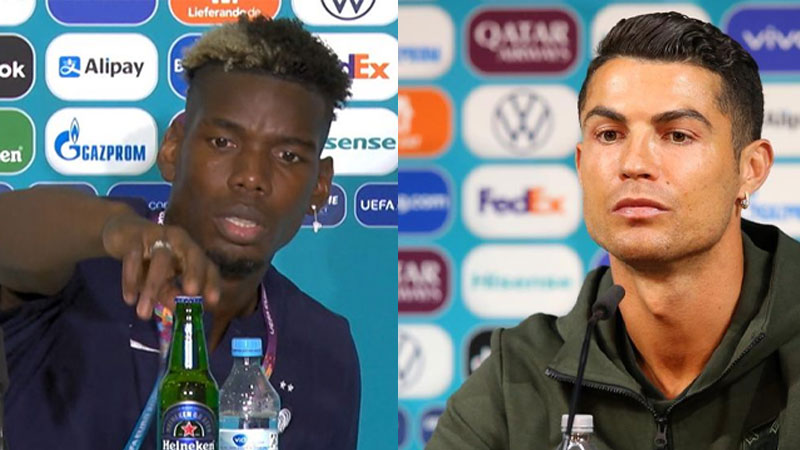 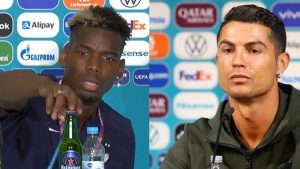 Teams at UEFA Euro 2020 could face fines if their players move drinks provided by sponsors at news conferences, as Cristiano Ronaldo and Paul Pogba have done in recent days.

The next day, France midfielder Pogba, a practising Muslim, discreetly removed a bottle of Heineken beer.

UEFA says they have reminded participating teams that partnerships are integral to the delivery of the tournament and to ensuring the development of football across Europe, including for youth and women.