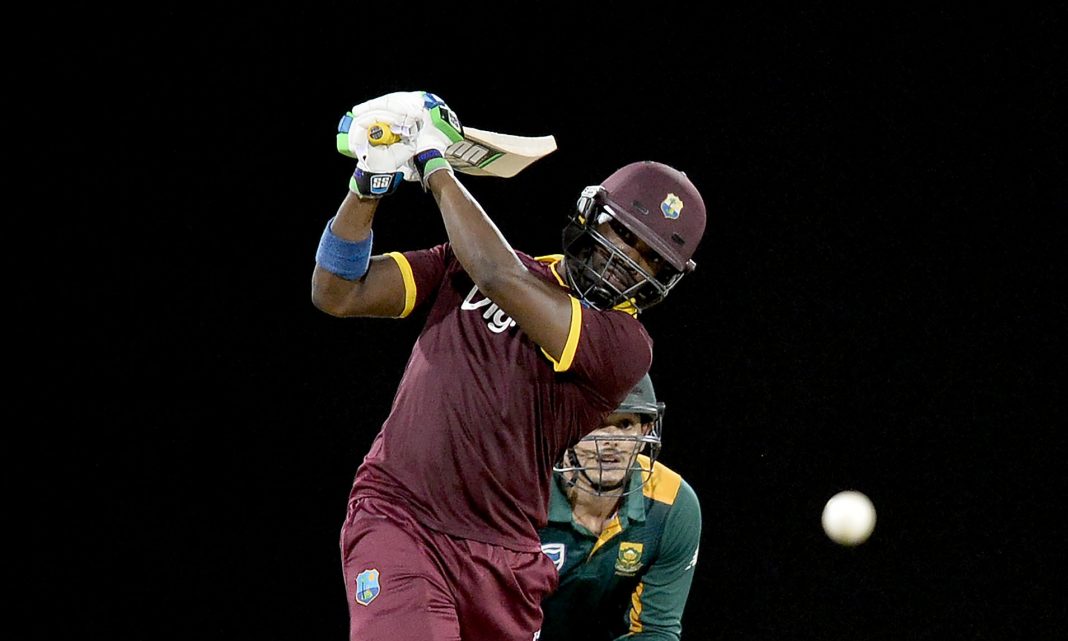 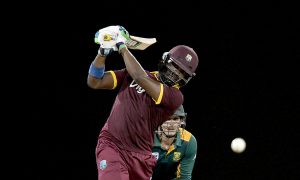 Gabriel is expected to take the place of Alzarri Joseph, who has been left out of the squad all together, after sitting out the first test.

Left handed batsman Darren Bravo who last played a test against New Zealand in December 2020, also makes a return to the squad.

Jamaican batsman Nkrumah Bonner is unavailable due to concussion protocols which led to him being substituted by Kieron Powell during the first test.