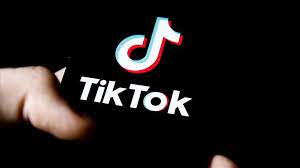 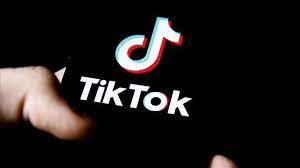 It comes as ByteDance and several other Chinese technology giants have come under increasing pressure from governments around the world.

ByteDance also saw its annual gross profit rise by 93% to to $19bn, while it recorded a net loss of $45bn for the same period.

The memo also showed that ByteDance had around 1.9bn monthly active users across all of its platforms as of December last year.

The massive popularity of TikTok has meant that ByteDance has been scrutinised by governments around the world, including in the US and China.