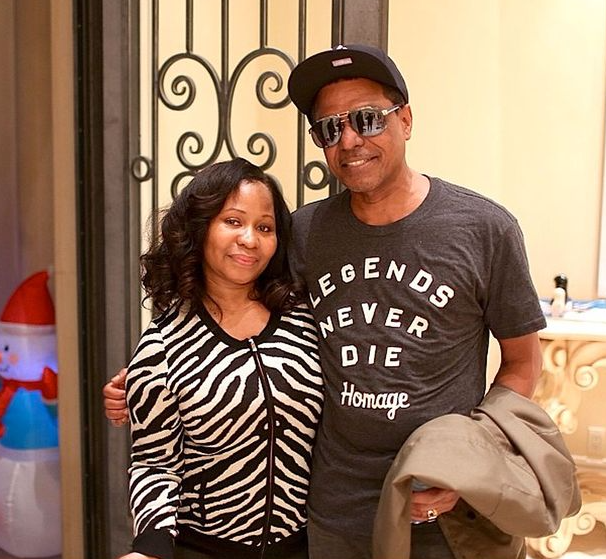 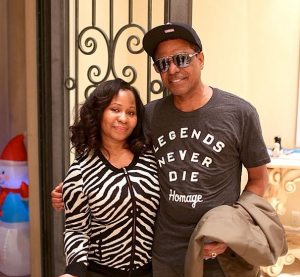 Nicki Minaj’s mom, Carol Maraj, has reportedly filed another multi-million dollar lawsuit for the tragic hit-and-run accident that caused the death of her husband, Robert Maraj.

As we previously reported, Robert Maraj was killed after being hit by a car in New York back in February of this year. He was reportedly walking on the street around 6pm when a vehicle being driven by a man identified as 70-year-old Charles Polevich allegedly hit him. Polevich then allegedly got out of his car to look at Robert but then drove away without calling for help. A month after the incident, Mrs. Maraj filed a $150 million (USD) lawsuit against Polevich as she accused him of being negligent and careless.

According to court documents obtained by Radar Online, Carol Maraj is suing Keyspan Energy Corporation and Robert J. Banker Construction. Carol, who is the head of Robert’s estate, is asking the court to award her $150 million (USD) for the damages she suffered including the lack of companionship. The suit is also asking for money to cover the funeral expenses.