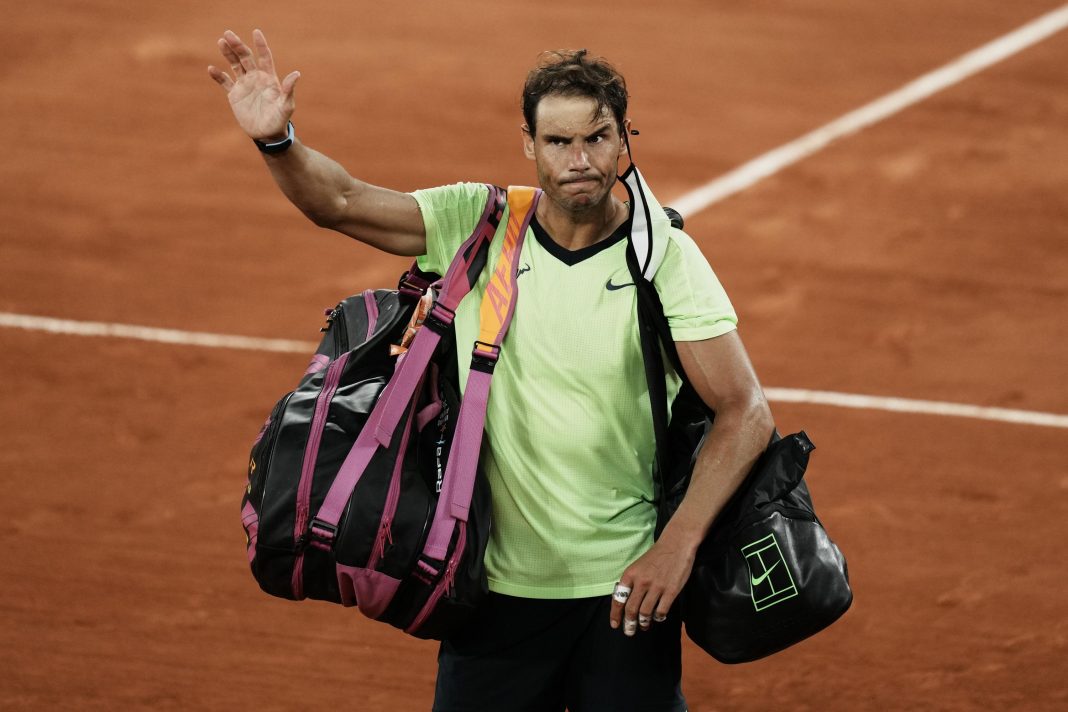 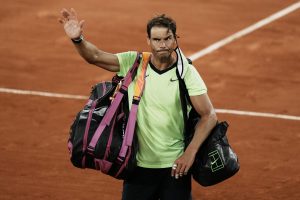 World number three Rafael Nadal has pulled out of this month’s Wimbledon and the Tokyo Olympic Games.

The 20-time Grand Slam champion, who won the Wimbledon titles in 2008 and 2010, says he needs to “recuperate after a long clay-court season”.

Nadal hinted at the decision after his defeat by Serbia’s world number one Novak Djokovic in the French Open semi-finals last week.

If defending champion Djokovic wins the title at the All England Club, it will move him level with the record shared by Nadal and Switzerland’s Roger Federer of 20 men’s major singles titles.