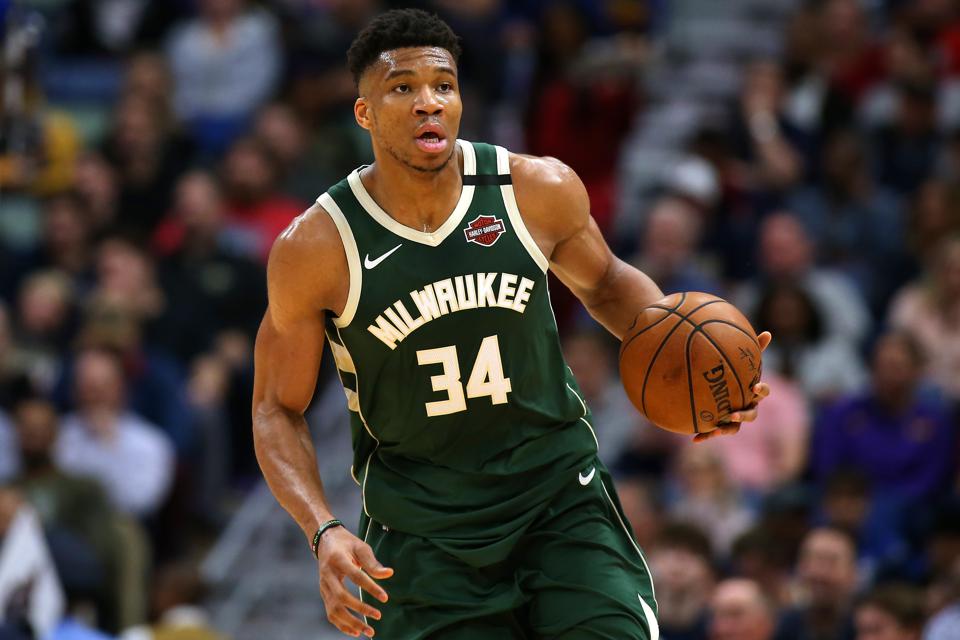 Kevin Durant scored 49 points, grabbed 17 rebounds and dished 10 assists as the Brooklyn Nets stormed back and beat the Milwaukee Bucks 114-108 on Tuesday in Game 5 of the Eastern Conference semi-finals in New York.

The Nets, who overcame a 17-point, third-quarter deficit, lead the best-of-seven series 3-2 thanks to one of Durant’s most impressive postseason performances.

They would advance to their first Eastern Conference finals since 2003 if they can win Thursday night in Milwaukee.

Game 7, if necessary, would be played in Brooklyn on Saturday.