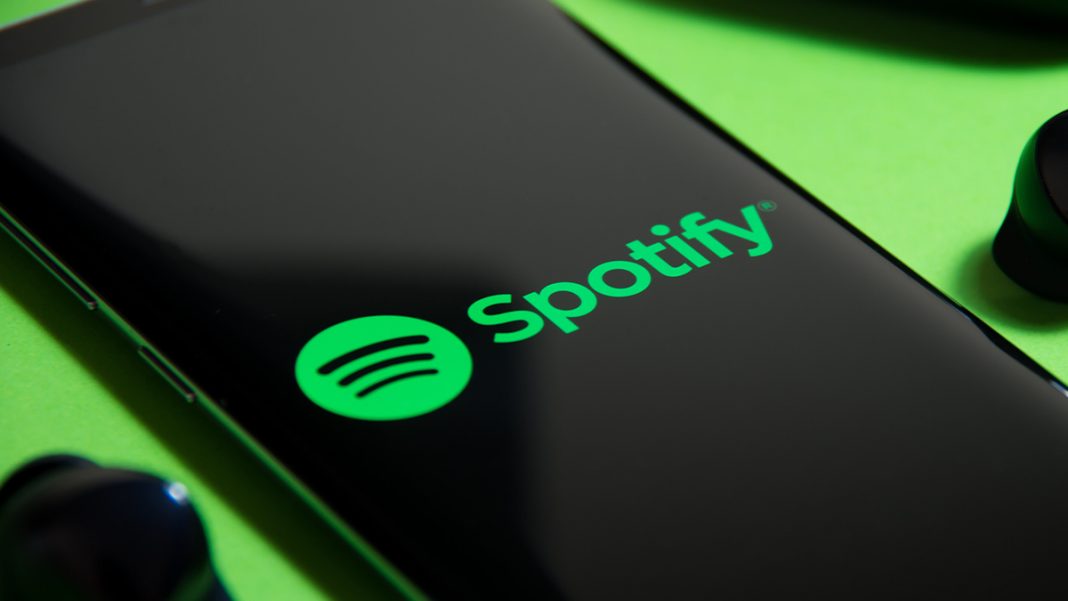 Netflix has commenced production on a new series about the rise of Spotify, and how it revolutionised the music industry as it became one of the world’s leading streaming services.

The six-part limited series reportedly focuses on Swedish tech entrepreneur Daniel Ek and his partners who changed the industry by offering free legal streamed music for people across the globe.

The film is Inspired by the book ‘Spotify Untold’.

While the show’s exact plot is yet to be revealed, the book told the tale of Spotify’s early challenges – including convincing major labels to sign up, feuds with Steve Jobs and widely publicised challenges from the likes of Taylor Swift and Bob Dylan.